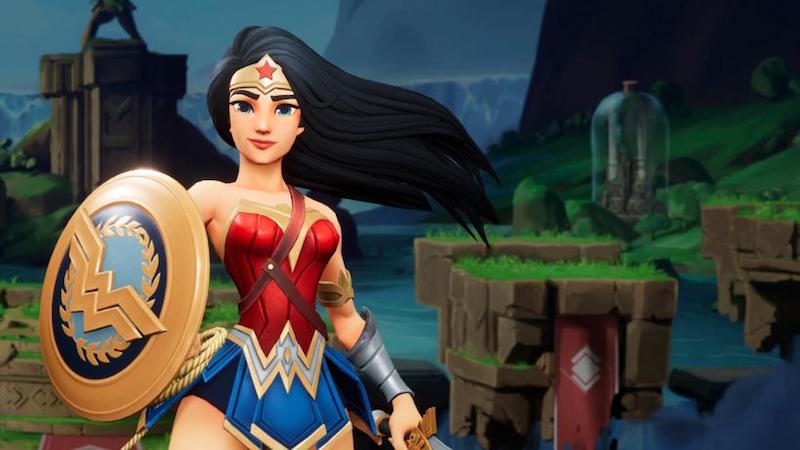 MultiVersus Season 1 is now live and kicking, although it appears there’s a nasty bug doing the rounds that sees Wonder Woman inadvertently damaging herself when attacking opponents.

According to reports from players (and also verified by the folks at VGC), any attack that sees Wonder Woman causing her enemy to bounce off the floor will also see the DC superhero taking damage.

However, MultiVersus game director Tony Huynh has revealed that the issue has seen a “band-aid fix” that ensures it doesn’t happen during online matches.

Unfortunately, the Wonder Woman bug still happens in The Lab and other game modes, but Player First Games has assured fans that it will be properly remedied soon.

A sever-side fix is going out now. There are a number of band-aid fixes to instant cooldowns, Wonder Woman damaging herself, and Arya up special. The correct fixes will come with Patch 2 coming (very soon). We’re very sorry for the experience ruining bugs.

These fixes only affect online play so some of these bugs will still appear in the lab until we can get a client fix.

In related news, MultiVersus confirmed overnight that DC’s Black Adam and Gremlins’ Stripe will be joining the roster later in Season 1. In addition, datamining of the recent update has unearthed evidence that Beetlejuice and the Wicked Witch of the West are also on the cards.