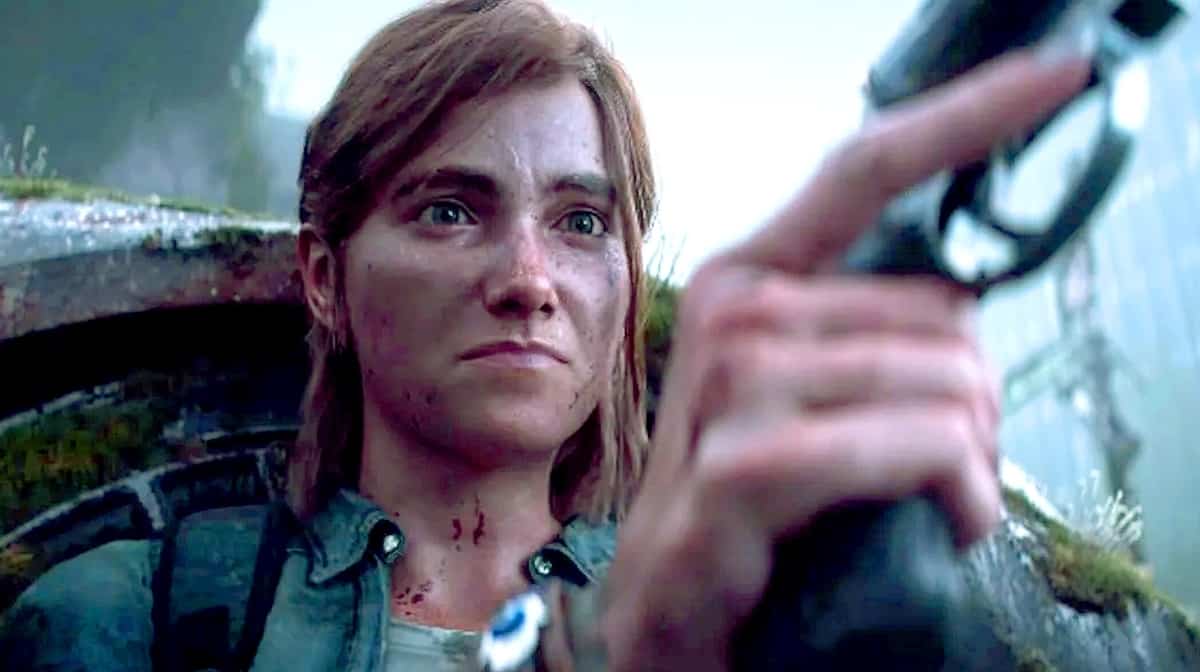 The Last of Us: Part 2 developer Naughty Dog has revealed in a series of job listing that it’s aiming to “bring the same level of ambition and quality of our signature, story-driven games” to a new multiplayer-centric project.

The Sony-owned studio previously announced that it was working on a multiplayer spin-off for The Last of Us: Part 2, having decided not to include the mode in the main game. As such, there’s a good chance this nugget of info pertains to that multiplayer title.

Chances are that this is an extension of the Factions multiplayer mode that featured in the original The Last of Us, which was one of the better examples of an online mode added to a single-player title.

The Last of Us: Part 2 was released for the PS4 back in June 2020, and you can read our full verdict on the game here.