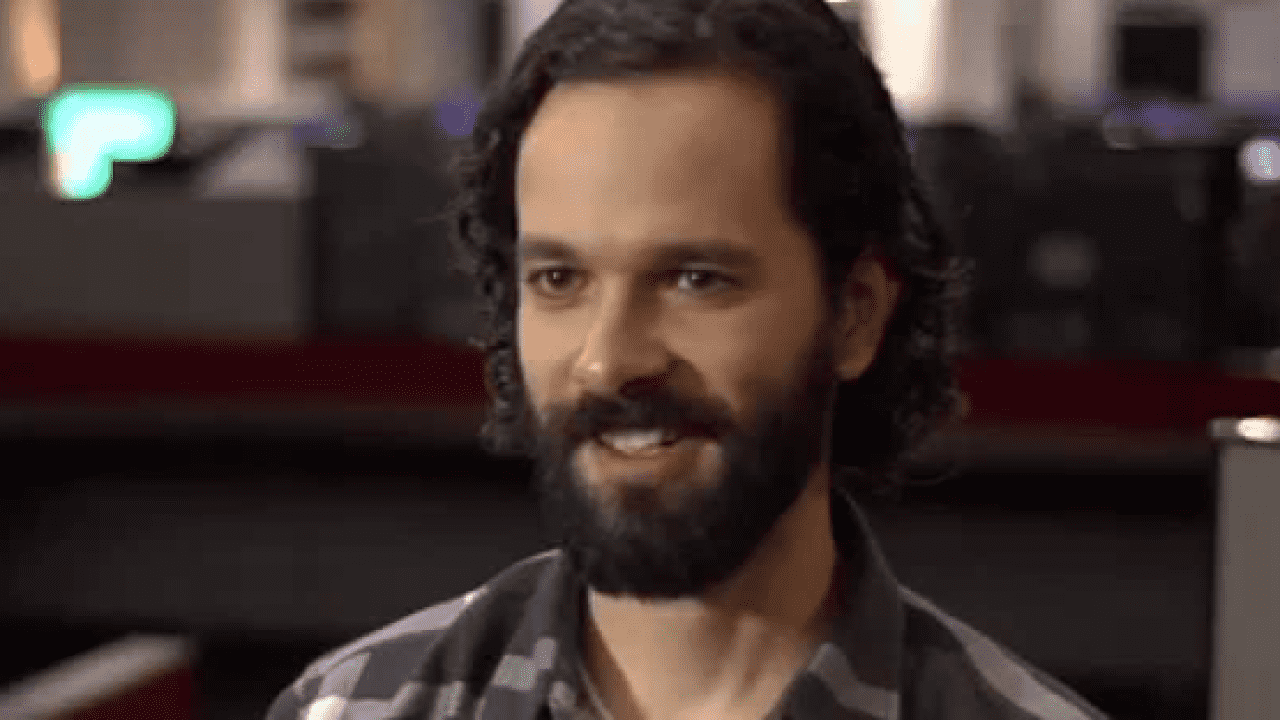 Neil Druckmann, a man who most people should know by now if you’ve been playing Naughty Dog games on the PS4, has name-dropped the Half-Life and Hotline Miami series as games that he’d be interested in making.

Druckmann, who was heavily involved in the likes of The Last of Us, Uncharted 4: A Thief’s End, and The Last of Us Part 2, made the comments when responding to a tweet from Greg Miller.

The Kinda Funny chap had asked what established IP the Naughty Dog head honcho would like to work, and Druckmann mentioned The Punisher comic series, Half-Life, Ghost Rider, Hotline Miami and Cowboy Bebop.

Obviously these were just mentioned for fun, as Druckmann is tied up working on whatever Naughty Dog has up its sleeves next on the PS5. Beyond that, he’s also involved with the upcoming HBO series of The Last of Us.