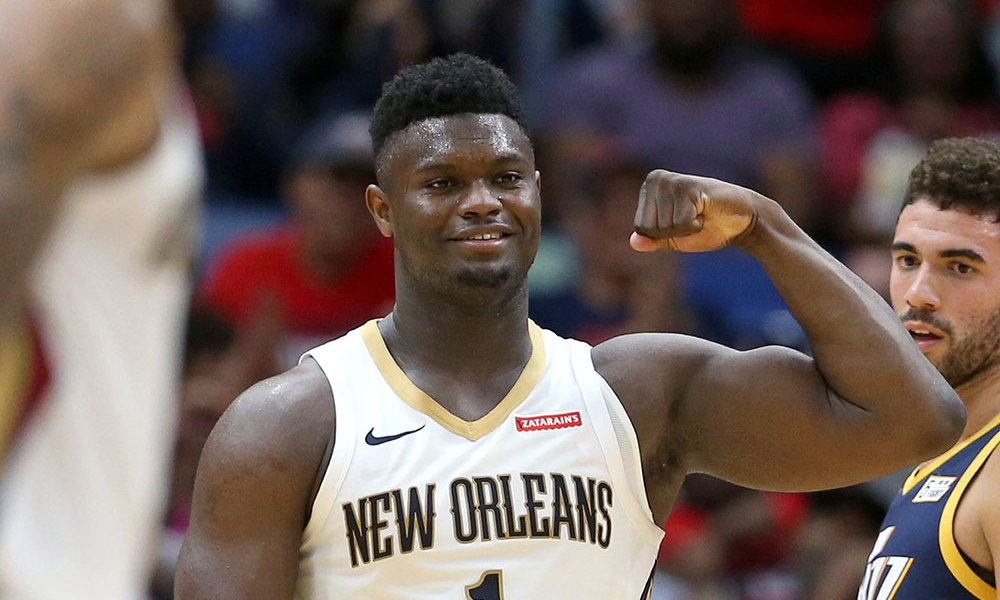 As promised, 2K has lifted the wraps off the NBA 2K21 cover athlete for the PS5 and Xbox Series X versions of the game, following yesterday’s reveal for the current-generation editions of the basketball title.

Zion Williamson will be gracing the packaging art for the next-generation versions of NBA 2K21!

The New Orleans Pelicans’ forward was chosen to represent the PS5 and Xbox Series X versions of the game as he represents a player ‘defining the next generation of NBA.’ Williamson has proven his dominance in power and speed in use a short period of time, and was also named the 2019 #1 Overall Pick, consensus 2019 National College Player of the Year.

Being on the cover of NBA 2K has been a dream since I was a kid and to be the first NBA 2K21 cover athlete for the next-generation of gaming is really special.

Since the day I joined Team 2K, I’ve wanted to make an impact on basketball culture both on and off the court, and being the cover athlete for NBA 2K21 on next-gen consoles lets me do that. I can’t wait to be part of this global phenomenon and hoop with all the ballers out there on NBA 2K21.

As mentioned previously, 2K will unveil the NBA 2K21 release date and pricing details tomorrow. The game is due for release on PS5, PS4, PC, Xbox Series X and Xbox One.