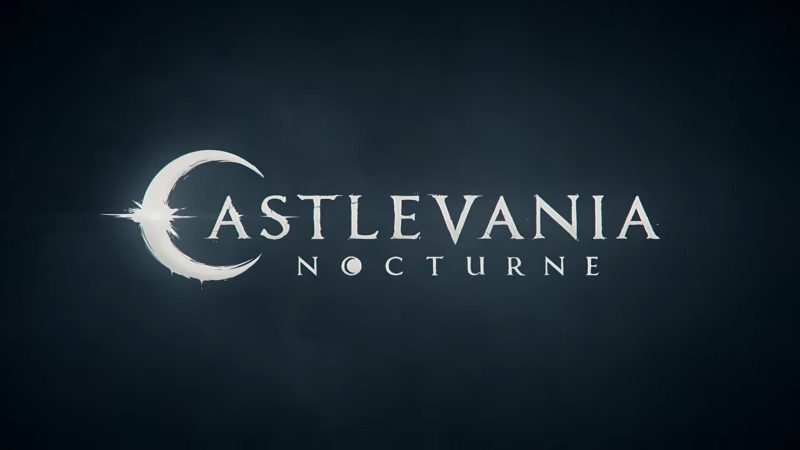 Castlevania: Nocturne is a brand new animated series from Netflix currently in development, this time seemingly set within the worlds of Castlevania: Symphony Of The Night and Blood Of Rondo.

The series will star Richter Belmont, and is being lid by Kevin Kolde and Clive Bradley, acting as showrunner and writer/creator, respectively.

A teaser trailer was released with the news of the project, which features Richter, and his trusty whip.

You can check out the trailer for yourself, right here:

After the success of the first Castlevania animated show on Netflix, it’ll be interesting to see how this one fares, as it seems more closely tied to the games.

Though animated series adaptations are definitely interesting, many fans would much rather another game – though these days, fans of Castlevania titles have better luck looking to the games Castlevania has inspired, rather than wait on a new game in development.

Even though a new game is rumoured to be in development from Konami, it seems more interested in making money off its IP’s through products that require less hassle, like NFT’s.