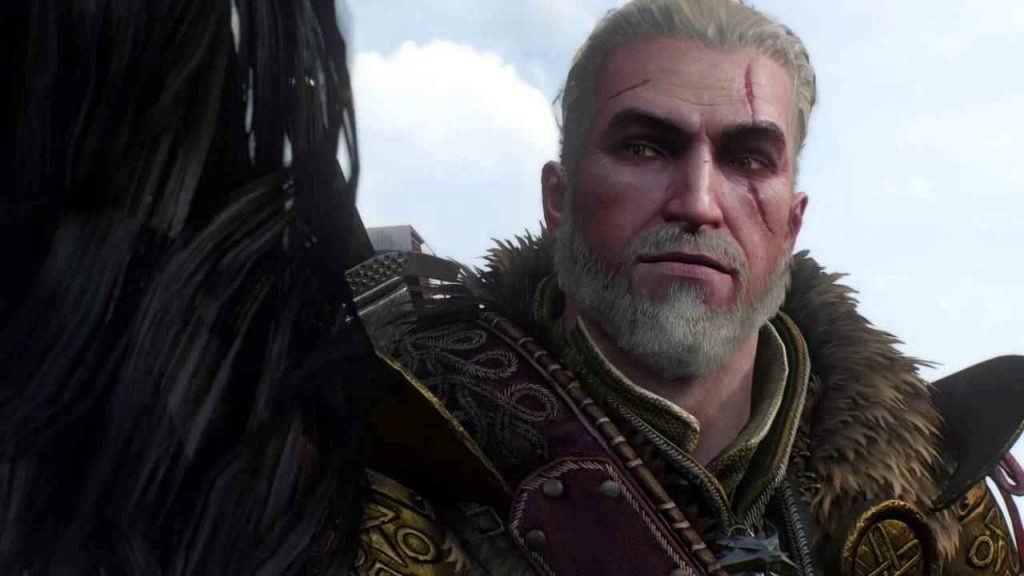 Netflix has confirmed that its TV adaption of The Witcher franchise is set to launch in the fourth quarter of 2019. The news comes from a letter sent to investors (Reported by Deadline).

This likely means that we will see the show around the Holiday season, possibly in-between Thanksgiving and Christmas.

The series stars Henry Cavill as Geralt of Rivia, with Freya Allen playing the mysterious Ciri. Yennefer is also set to feature in the series, with Anya Chalotra taking up the role.

Netflix shared an image of Henry Cavil in an early costume for Geralt and it was met with a mixed reaction. Some were disappointed that he did not look like Geralt from The Witcher 3: Wild Hunt. However, it is clear that Netflix is sticking closer to the original depiction of Geralt found in the books series written by Andrzej Sapkowski, where he is younger.

Get your first look at Henry Cavill in The Witcher! pic.twitter.com/1O2eWS1MkP

The announcement of The Witcher by Netflix was a somewhat surprising one. However, the popularity of the third game and CD PROJEKT RED as a whole, along with the rich lore and world the series offers was likely a deciding factor. On top of that, the majority of actors in the series are smaller and less well known, suggesting that they are aiming for a more raw and realistic show, rather than a Hollywood Blockbuster with sensational action.

Last year we saw Geralt join a new franchise, Soul Calibur 6. Earlier this year, he also made an appearance in Capcom’s Monster Hunter World. We absolutely loved the game in 2015 in our review, calling it “A masterclass in open-world game design.” CD PROJEKT RED also turned the card minigame into a full-fledged free-to-play, collectible card game aptly named Gwent.

What do you think about the series? Do you prefer the younger look of Geralt or his depiction in the games?