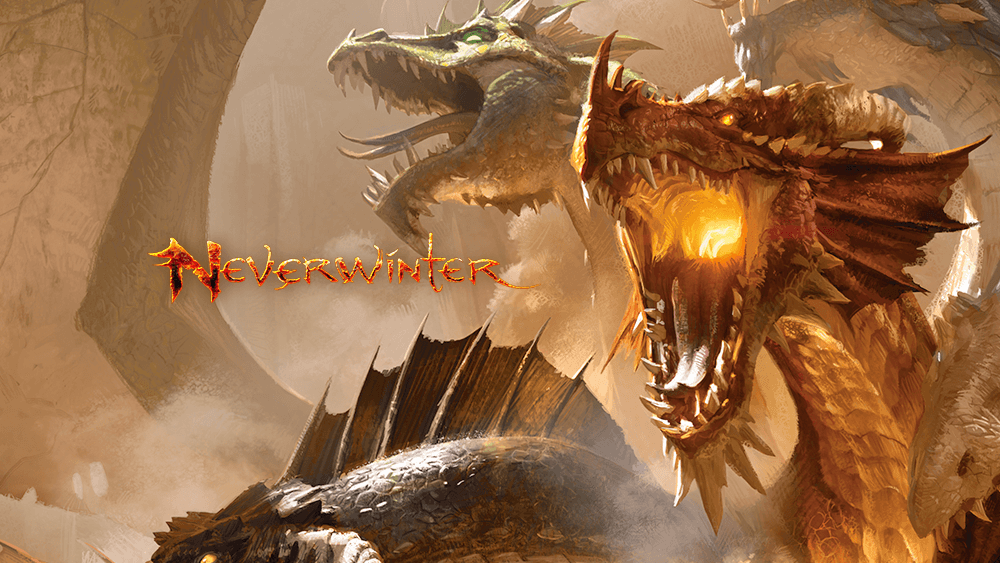 The Neverwinter servers are down today on August 16. Extended maintenance is being carried out across all platforms and will continue until 1pm PT.

This means that Neverwinter servers are offline for approximately eight hours to prepare for the latest patch.The patch makes some additions to items and economy, alongside some general tweaks.

Later this month, players can also look forward to the launch of Neverwinter: Ravenloft on PS4 and Xbox One. Launching on August 28, players will enter the new gothic setting of Barovia.

As well as a new campaign, night and day transitions and a cool new adventure zone that features Tarokka Card Readings and more, they’ll also be new Monster Hunters and Heroic Encounters.

Neverwinter is a free-to-play MMORPG that’s available to download from the PlayStation Store.