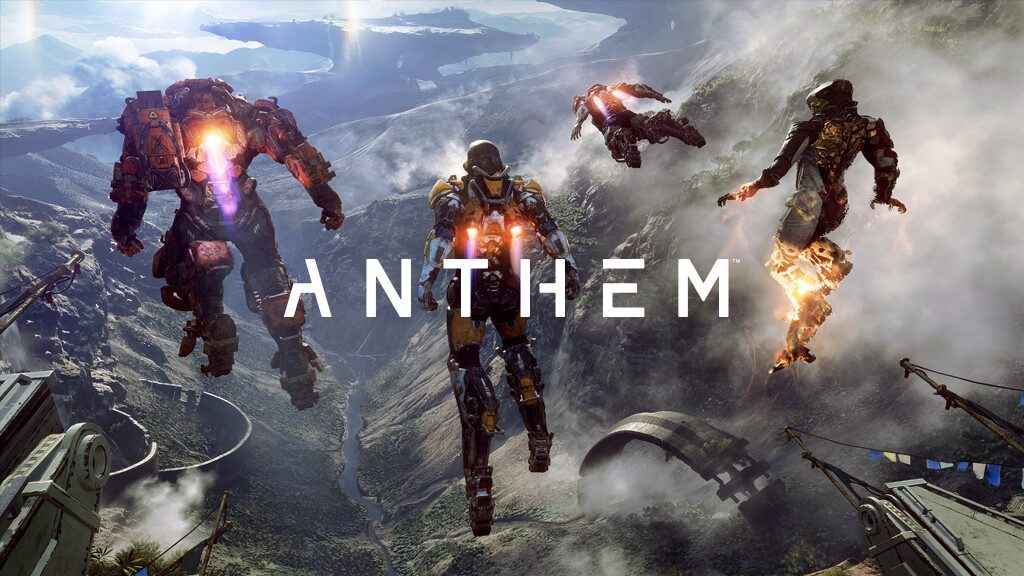 EA and Bioware have gone and released 20 minutes of Anthem gameplay footage taken from their in-depth E3 2018 demo.

Narrating the ‘Scars and Villany’ mission that we see in the demo is lead producer Ben Irving, who guides a quartet of Freelancers through as they jet about the place like Iron Man, blast a range of massive alien bugs and uncover more of Anthem’s story.

The demo culminates with our trusty team having to take down a ‘Swarm Tyrant’, a towering insectoid Titan that leaps about the place firing web fluid at our heroes all the while summoning numerous legions of its smaller brethren. Nice.

You can catch the new Anthem gameplay footage below:

One of the most anticipated titles for current-gen consoles, Anthem has been described by some as ‘Destiny with jetpacks’, but I guess we’ll find out the truth of the matter for ourselves next year when Anthem is set to release on PS4, PC and Xbox One on February 22, 2019.