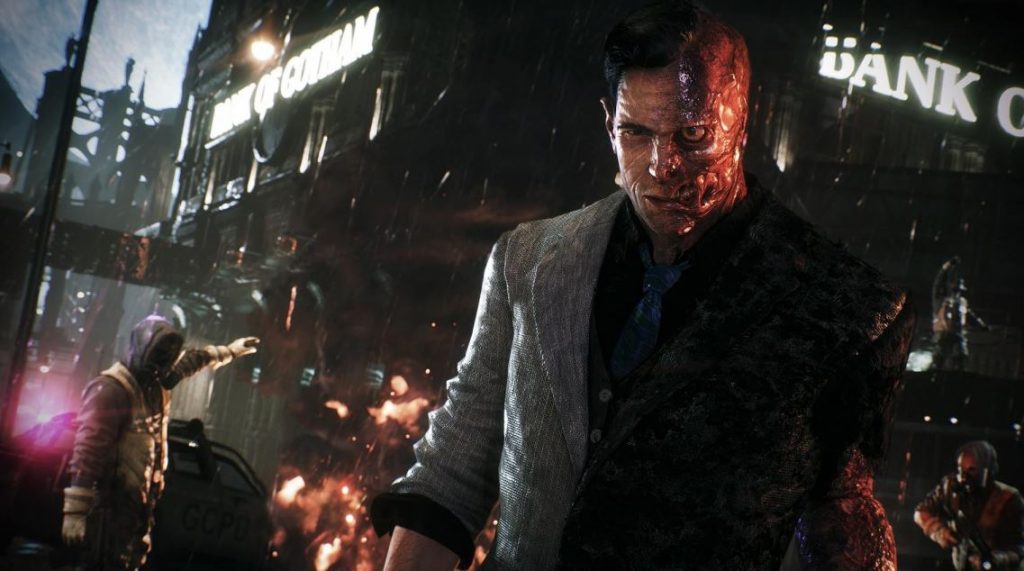 A collection of new Batman: Gotham Knights teasers have been uncovered and solved by fans as a part of the ongoing teaser campaign from WB Games Montreal.

The teasers come in the form of a new part of the map which has just been revealed, the image of which has the phrase “Face Two” and “Two” on it possibly hinting at the villain making an appearance in the game. On top of that, players have found a code related to the game’s teasers, which when entered into Google pulls up an old comic book cover of Robin, Batgirl, and Batman, which could suggest that these characters will play a key role in the main story. This follows a rumor from earlier this week which also suggests Nightwing will be joining them.

The game will be showcased later this week at DC FanDome where we will likely get the first major trailer. However, we are expecting to get a small teaser at the end of the week, once all the riddles have been solved.

Batman: Gotham Knights is expected to release on PS5 and PS4.