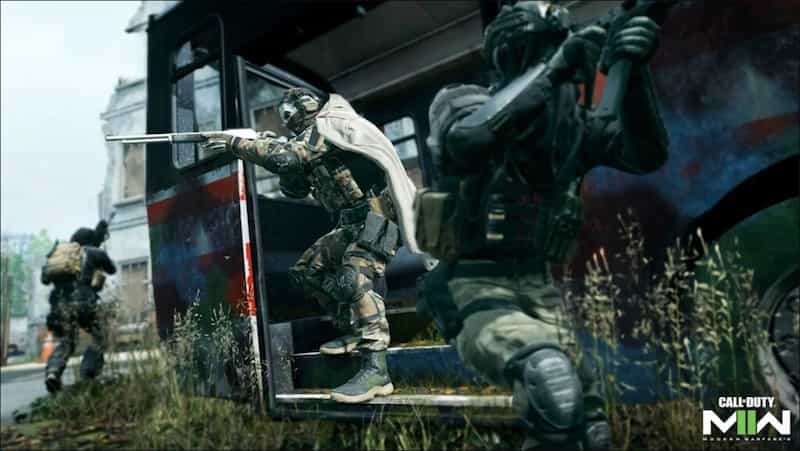 A new Call of Duty: Modern Warfare 2 update has been deployed by Infinity Ward, which comes with a number of fixes for key issues.

While a list of full patch notes have not been revealed by the studio, it did tweet that the Call of Duty: Modern Warfare 2 patch has “fixed various map exploits and bugs across the game,” and “fixed an issue that prevented players from editing their Profile Showcase.”

Earlier today it was confirmed that Ranked Play for Call of Duty: Modern Warfare 2 will be launching in 2023. Season 1 of the military shooter will be arriving on November 16, which brings a host of fresh content to the table.

Call of Duty: Modern Warfare 2 was released for PS4, PS5, PC, Xbox Series X/S and Xbox One on October 28, 2022. The game topped the physical UK All Format Chart, and according to Activision, generated $800 million in just three days.

Elsewhere, the first-person shooter also managed to achieve the biggest ever launch for a Call of Duty game on the PlayStation Store.

In related news, Microsoft’s Phil Spencer has assured PlayStation owners that the Call of Duty franchise will be kept on Sony platforms following the Activision Blizzard acquisition.