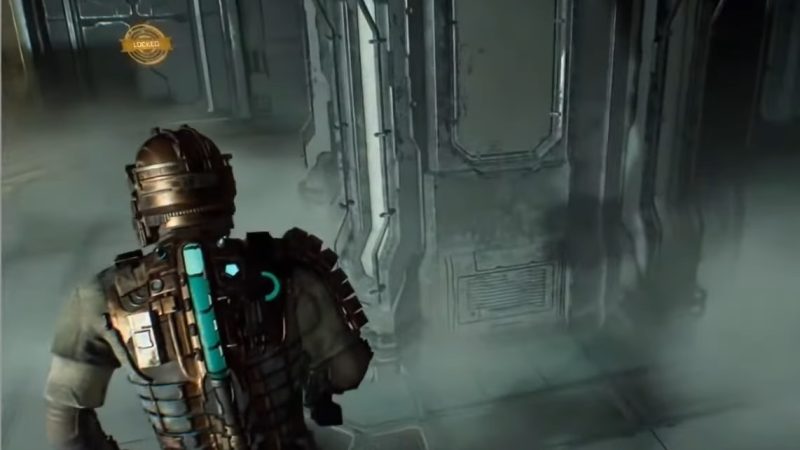 Dead Space Remake developer Motive Studio has been hosting livestreams in which the dev’s talk about the project and how they’re approaching the task of remaking such a beloved game.

This will be the third developer livestream event the game has had, after the first two focused on gameplay elements, like shooting off limbs, and sound, respectively. This Thursday’s showing will be focused on the art of the game.

Who turned out the lights?

Join @MotiveStudio for our latest Developer Livestream focused on Art on May 12th at 10AM PT!

Note: This livestream may contain content not suitable for all audiences pic.twitter.com/5bySgPBDFC

When this coming livestream was announced back in March, Motive asked fans which topics they’d like to see covered next. It’ll be interesting then to see what Motive does after this.

Currently, we know that the release date for EA’s remake/revival of the franchise was delayed into 2023, though there’s been no further details regarding a release date.

Despite there being no EA Play Live 2022, it is possible that we still see something of the remake, perhaps even some more gameplay, this summer.