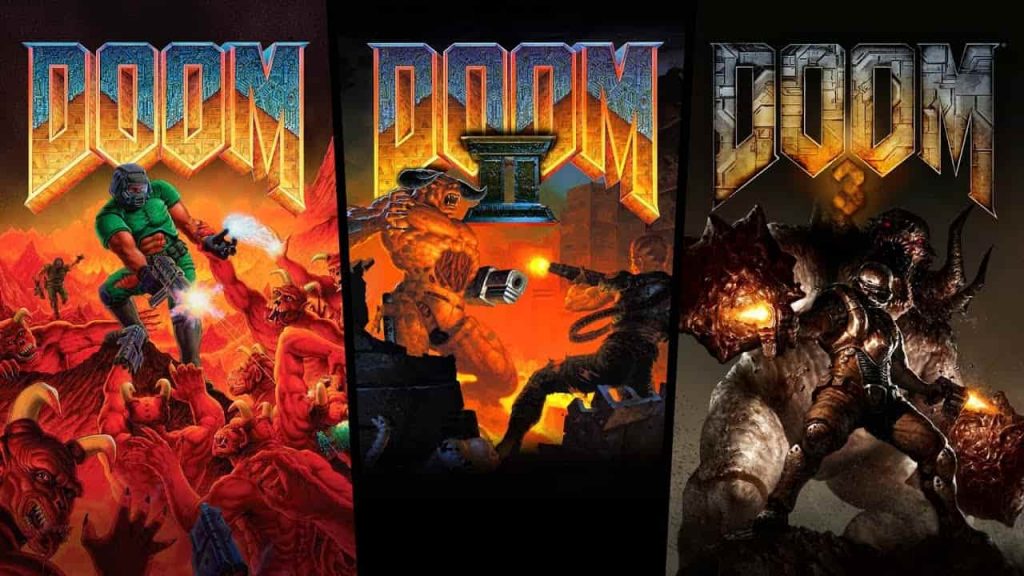 Bethesda has announced that a new DOOM & DOOM II update is rolling out today for the critically acclaimed first-person shooter classics, adding a bunch of new features for both games. Check out the full details below.

The full DOOM & DOOM 2 update patch notes can be found below.

Add-on Support: Add-ons can now be downloaded and played from the main menu. We will continue to add content that is a mixture of official DOOM and DOOM 2 add-ons, as well as some of the best community episodes and megawads released for the original DOOM games. We’ve curated the initial list and will be asking you guys for your picks for best community made wads soon! Check out the FAQ below for more info!

60 FPS Support: For the first time, DOOM and DOOM II now run at 60 FPS on all platforms, instead of 35 FPS as in the original releases.

Added Aspect Ratio Option: Stretches the display vertically to match the original 4:3 aspect ratio that the game was intended to be played in.

Added Quick Save and Load: Pause the game, and press R/R1/RB to immediately save where you are, and unpause the game. Load your quick save by pausing the game and then pressing L/L1/LB.

Added Level Select: Pick an episode, map, and difficulty of your choosing, and immediately play on it without having to clear the previous levels first.

Added Weapon Carousel: You no longer need to cycle through every weapon to get to the one you want. Press Previous or Next Weapon to highlight the weapon you want, and it will swap immediately to the selected gun.

Added Quick Weapon Select: The Directional Pad can now be used to quickly swap between weapons.

Added Random SFX Pitch Toggle: Turn off randomized sound pitches during playback, which was a feature present in early versions of the original DOOM release.

New split screen HUD: A minimal HUD will be used when playing split screen multiplayer. The bottom status bar is removed, allowing more room for the game to be displayed in.

Changed Health Graphics: The pill has been changed into a green plus, making the graphics closer to their original appearance.