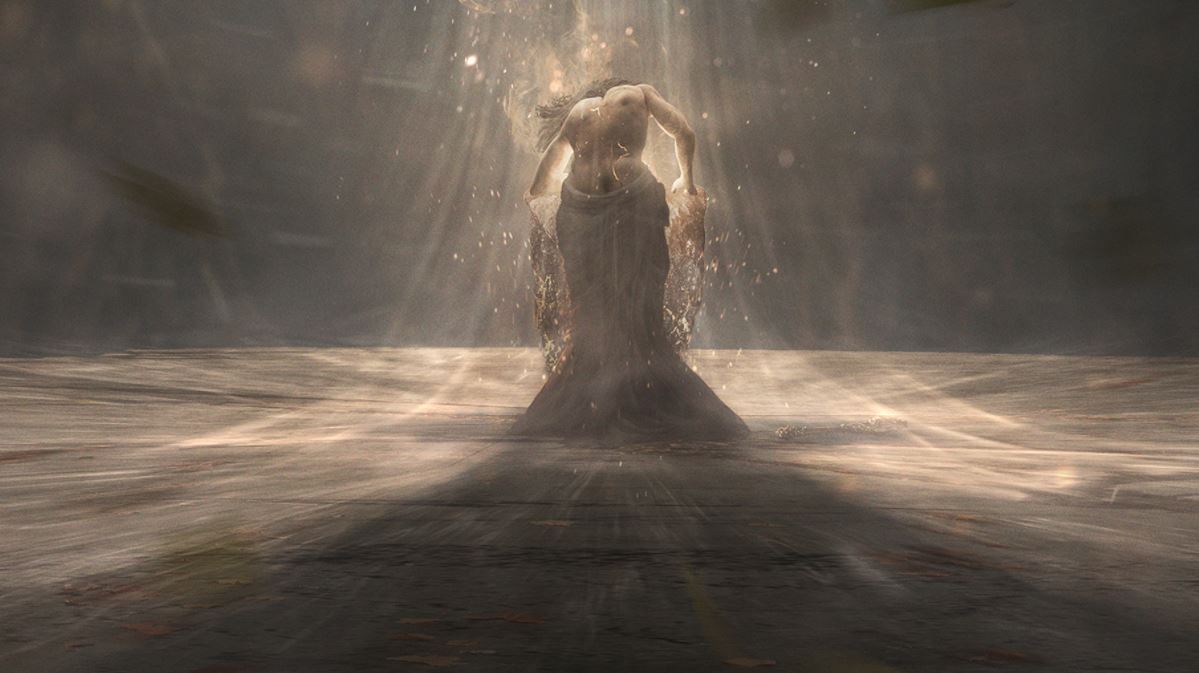 New Elden Ring concept art has emerged online, showcasing the reveal trailer for the game in its early days when it was being conceptualised.

This new concept art comes from Gabriel Björk Stiernström’s Artstation profile and we get to see a lot. We get a look at the man who appeared to be forging something in the trailer, alongside a new look at the dais itself and the item being forged.

We also get to see what this table looked like over time and how the trailer changed from conceptualisation to reality, with different designs for both the table and the surrounding area. We can also see how the design changed to avoid similarities between Elden Ring and Dark Souls. You can see a few pieces of the concept art below and check out the rest of it on Gabriel’s Artstation profile. 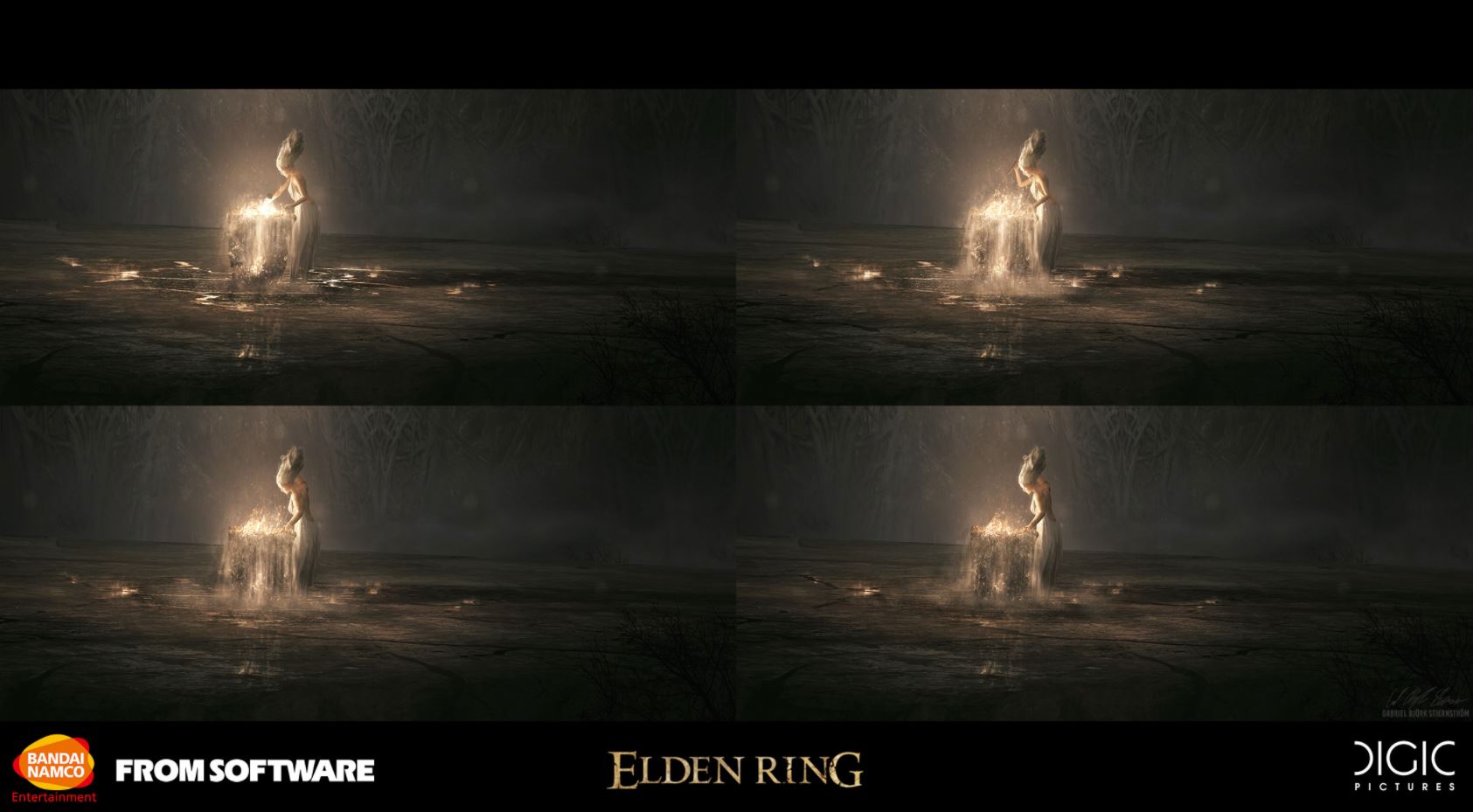 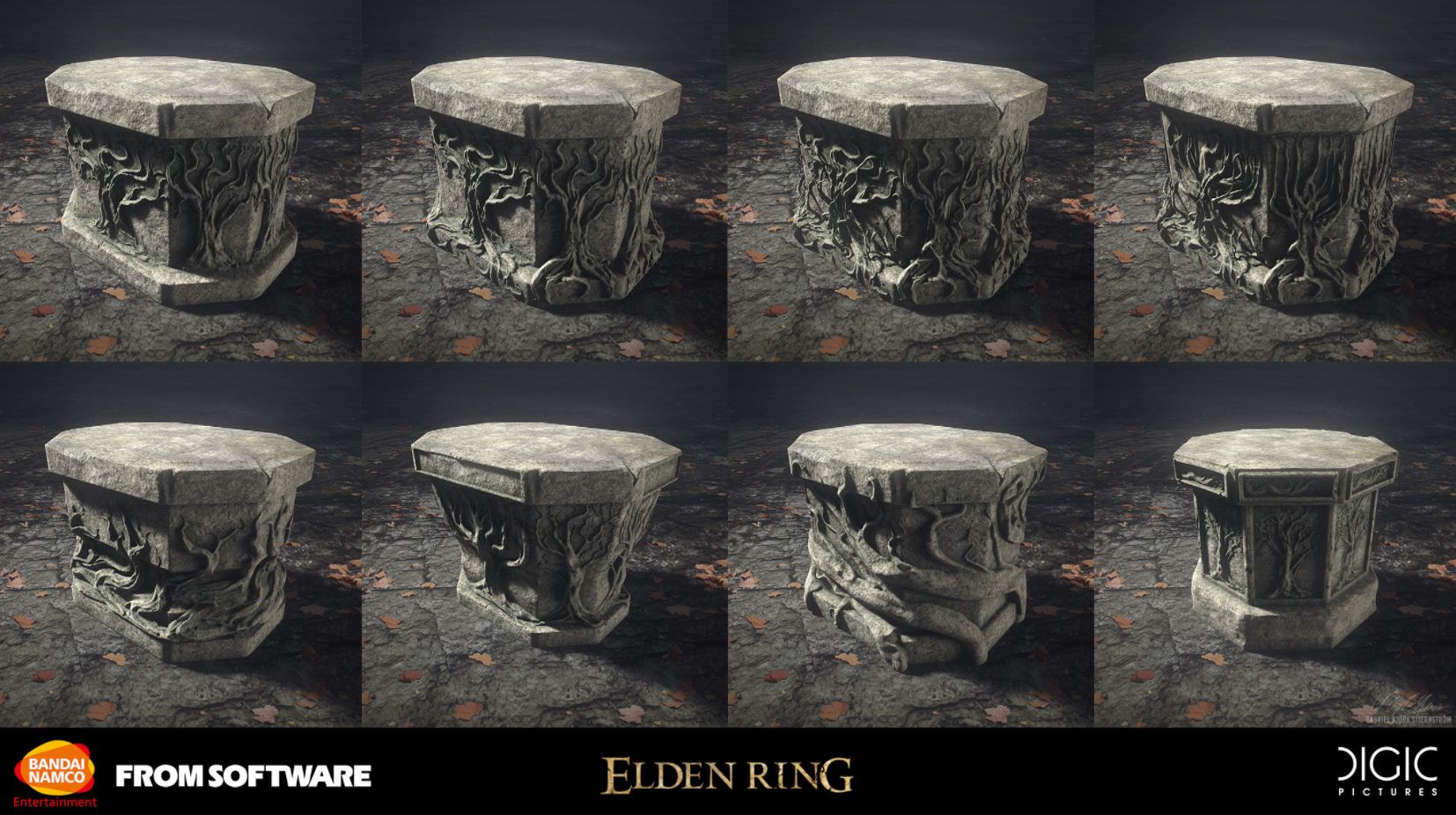 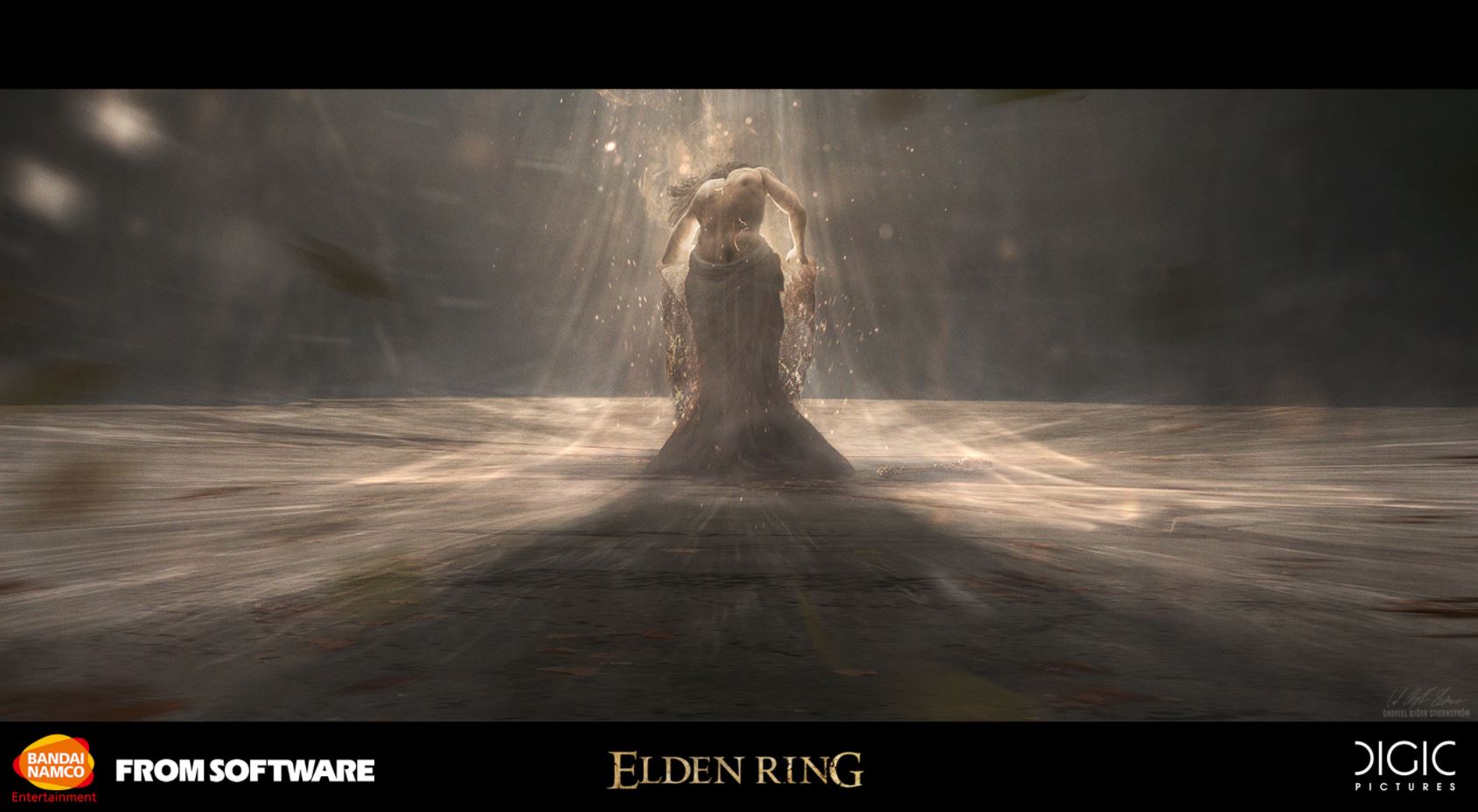 We haven’t heard anything about FromSoftware’s latest game since then, but journalist reports and rumors suggest that we won’t have to wait long to hear more.

Elden Ring is set to release for PS4.