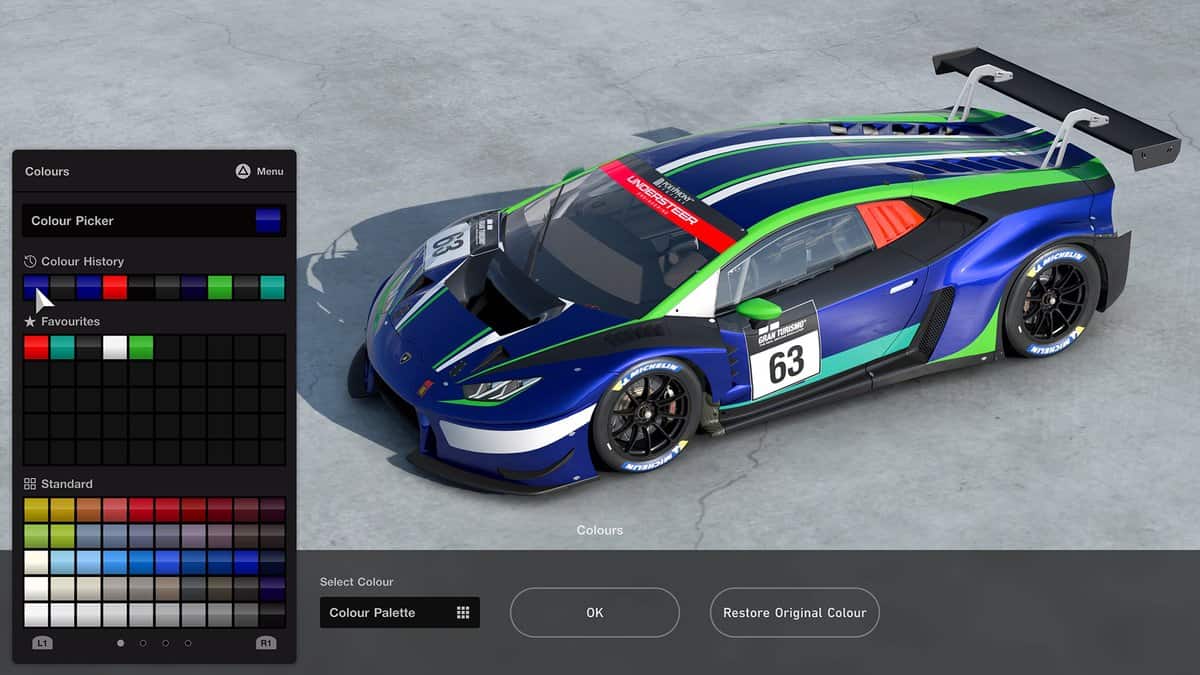 The studio is trumpeting increased ease-of-use and usability for the latest incarnation of the Livery Editor, which has evolved from previous games. Here’s what Kazunori Yamauchi, head honcho on the Gran Turismo series, had to say:

I believe that using the Livery Editor turns a car into a black canvas, a medium of expression. It’s essentially a place where players can express themselves. So, our main goal for us increasing the new Livery Editor is to improve usability and the ease of use for the gamers.

Gran Turismo 7 is slated for release on March 4, 2022 for PS5 and PS4. Previously Polyphony Digital revealed that the racing sequel will feature over 400 different cars, while another video looked at car culture.

The Gran Turismo series debuted for the PSOne in December 1997 in Japan, and has gone on to become Sony’s best-selling first-party franchise.