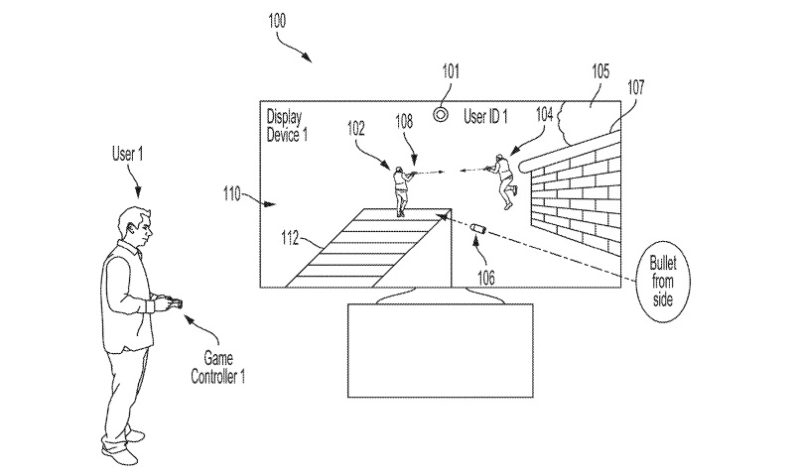 PlayStation, like any hardware or software manufacturer patents plenty of ideas and potential tech that either gets used or doesn’t. It’s a part of the way things work, but that’s not likely the case for the most recent PlayStation patent.

In fact, it’s likely we will see something like this implemented, as it follows a pattern of recent patents made by PlayStation. It seems like Sony is working on a new system to coach players, helping them to develop skills to improve their gameplay.

It’s a step further from the hints system we currently have, which can be great for puzzles but can seldom help with difficult combat encounters. For example, while it is definitely helpful to know a bosses weakness in Demon’s Souls, that doesn’t mean you won’t die the next time you fight it, or still find the encounter difficult.

Providing players with an in-game system that can directly help them learn how to play better is really an incredible idea. This patent in fact could be an evolution of a previously filed patent which would connect users with expert players live, for advice on the respective game.

Having the expert players provide the tips, drills, and fundamental knowledge while PlayStation creates an overlay that works within the system’s UI could be a perfect marriage of resources.

Whatever this ends of becoming, it’s at least exciting to see PlayStation continue to explore how to make games more accessible for players without them having to put down the controller.