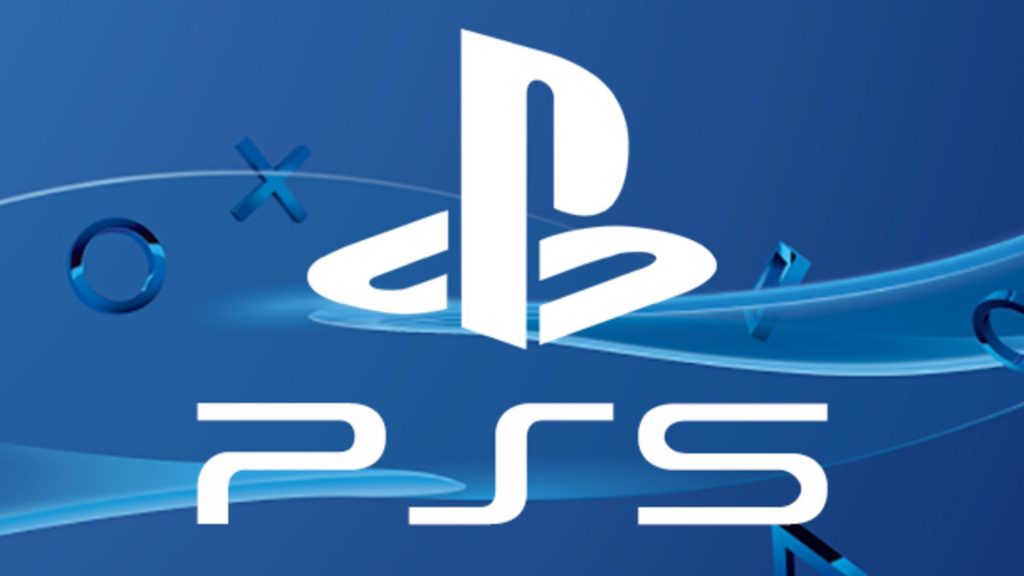 Sony has filed a patent for something called PlayStation Assist, which is described as an AI-powered voice assistant. Given the timing of the patent, it’s very likely that this technology may come to the PlayStation 5, if it materialises at all, that is.

PS5 To Get PlayStation Assist Feature

The filing was spotted by Daniel Ahmad of Niko Partners, who revealed that PlayStation Assist may allow players to ask queriers during a game, such as asking where the nearest health pack is located. Again, nothing official has been confirmed at this point, but it’s definitely an exciting prospect as we slowly approach the next-generation of consoles.

You can input a query and then the game will dynamically respond.

E.g. Ask for the nearest health pack > The game marks it on your map.https://t.co/BQWibOqSRP pic.twitter.com/PNKDEH7jGe

Sony is reportedly going to launch the PS5 during holiday 2020, which is around the same time that Microsoft is rolling out the Xbox Scarlett. Find out how both consoles compare from a technical point of view here.

While it’s still some way of, we already know that PS5 will support a range of features, including backwards compatibility with PS4 games, an SSD for reduced loading times, 8K, and ray-tracing support. You’ll also be able to play your games on disc or download them digitally, which is to be expected.

Jack Tretton, the former head of Sony Computer Entertainment America (SCEA), has said that he expects his former employer to face ‘exponentially more competition‘ with PS5 than the last generation, but is impressed with what he’s heard about the system so far.

Sony will reportedly unveil the PS5 during a special New York City-based event in February 2020, and is also supposedly planning to release two versions of the console at launch: a base model and a PS5 Pro version.

We’re unlikely to hear anything about the PS5 from Sony until next year now, but we’ll be sure to keep you in the loop as soon as we get some more info.