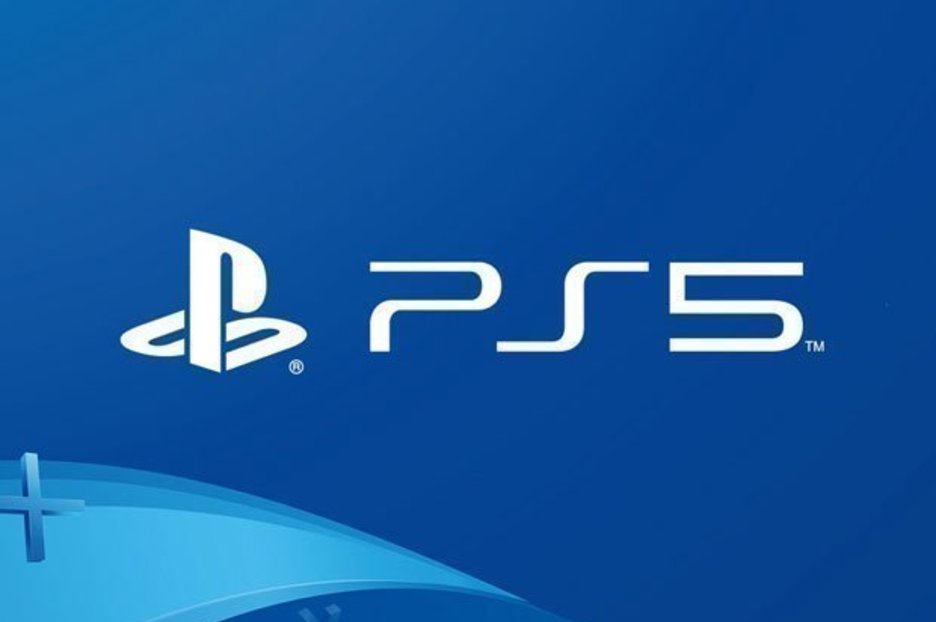 Sony will seemingly blow the lid off the PS5 at a PlayStation Meeting event in February 2020, according to a leaked marketing email from the console maker. Sony has already shared many details and specs on its next-generation console, including an extensive feature list that includes PS4 backwards compatibility, an SSD, ray-tracing, and 8K support.

Nothing official has been confirmed at this point, so don’t put all your eggs in one basket just yet. However, if we’re to believe the murmurs, the PlayStation Meeting will take place on February 12, and will reveal “the future of Sony PlayStation to the whole world,” with Sony looking to invite companies including Activision, Ubisoft, EA, and more.

Elsewhere, the leak also claims that Ghost of Tsushima is now coming to the PS5, and Sony is also working on the long-rumored PSVR 2, which will reportedly be revealed before FY2021.

To be fair, a February PS5 reveal would make sense. Back in 2013, Sony unveiled the PS4 during a special event in February in New York City, so it sounds quite likely it will use a similar strategy for its next console. Still, take it with a pinch of salt just in case.

While the hardware giant hasn’t confirmed an official release date for its next-generation system, a Wall Street Journal report claims that the PS5 will arrive in holiday 2020. This puts it out in the same time frame as the Xbox Scarlett from Microsoft.