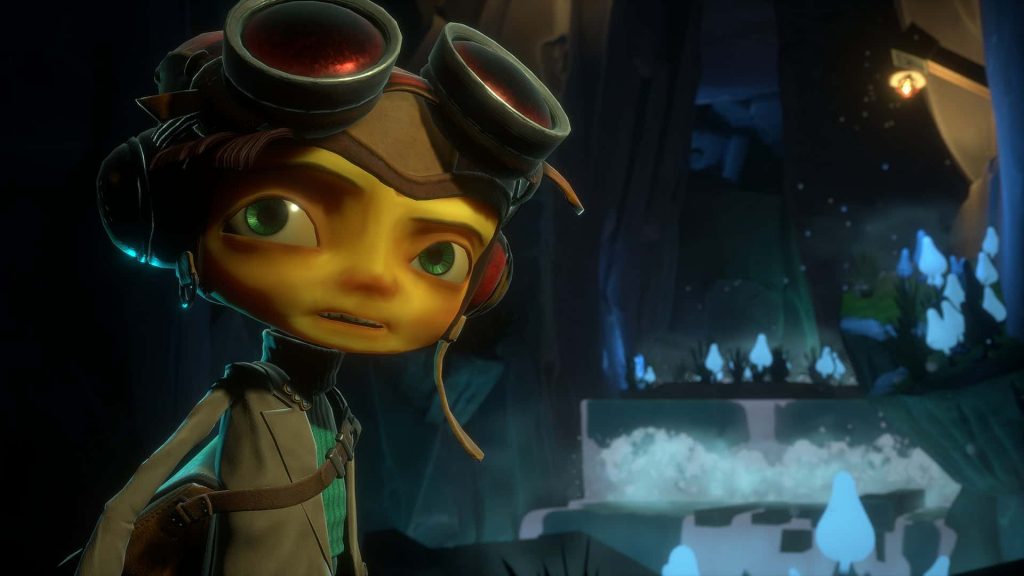 The new trailer gives us our best look at the game yet and how it actually plays. Along with that it seems like the game will have original songs from Jack Black, which is definitely a treat for those picking it up.

You can watch the latest Psychonauts 2 trailer below which reveals the PS4 release date for the game.

Psychonauts 2 was crowdfunded a while ago and has been in development for multiple years with a couple of delays. The game will be the last title to release on PS4 from Double Fine, after the studio was acquired by Microsoft last Summer. That acquisition though has allowed Psychonauts 2 to become a better game, with Double Fine being able to include bosses that had been cut due to budget constraints.