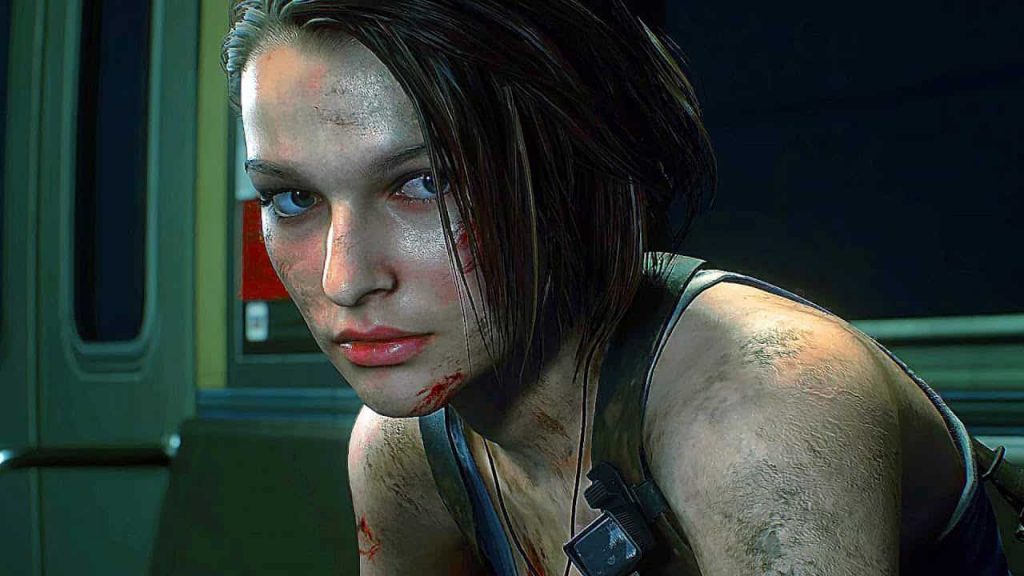 Capcom has released a new Resident Evil 3 remake trailer ahead of the game’s launch next Friday, this time focusing on heroine Jill Valentine.

The trailer features a number of cutscenes from the game, some of which have been shown before. Still, there’s some spoilers contained within, so be warned. If you’re not bothered about spoilers, then check it out below.

In addition, Capcom has revealed that Valentine will be added as a playable character for Resident Evil Resistance in a future update.

Resident Evil 3 remake is scheduled for release on PlayStation 4, PC, and Xbox One on April 3, although Capcom has warned that physical copies may be delayed due to the coronavirus.

Unlike the original version of the game, the remake will not feature Live Selections, but it will expand greatly on Raccoon City, allowing players to explore shops and other abandoned buildings.

PSU recently went hands-on with Resident Evil 3 remake, so be sure to get our thoughts on how the game is shaping up right here.