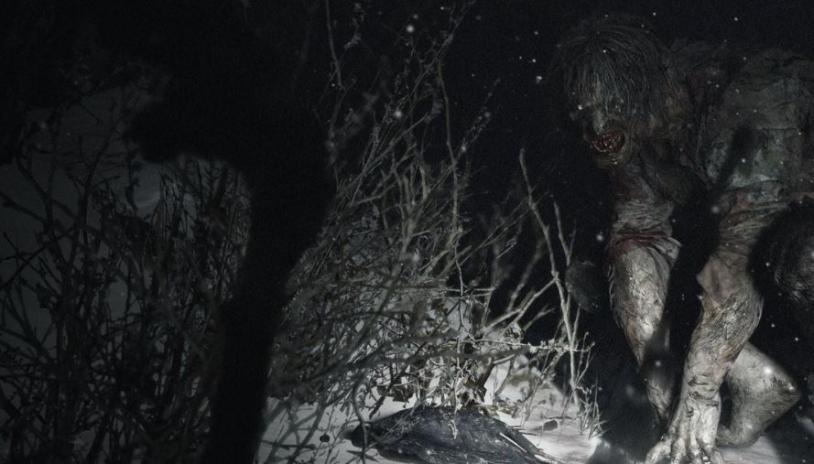 Resident Evil Village has received a new batch of spine-chilling screenshots from Capcom, arriving swiftly on the heels of the game’s rating in Brazil. The screenshots can be seen below are were issued to IGN, who also got hold of a brief new update on the much-anticipated survival horror sequel.

As you can see below, the new Resident Evil Village screenshots showcase a new enemy sporting a massive hammer-like weapon, and appears to take influence from the Axe Man in Resident Evil 5. However, this chap looks like he hasn’t shaved or got a haircut for the past 50 years or so.

Other images showcase the now-familiar werewolf-like foes plus some stunning-looking environments. 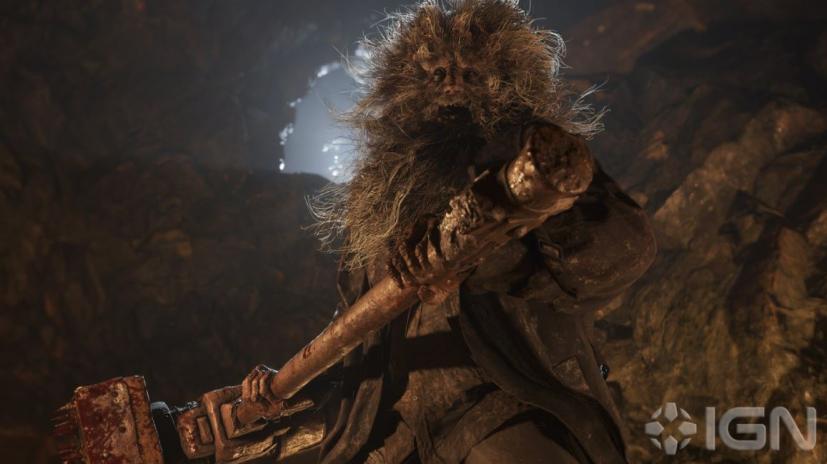 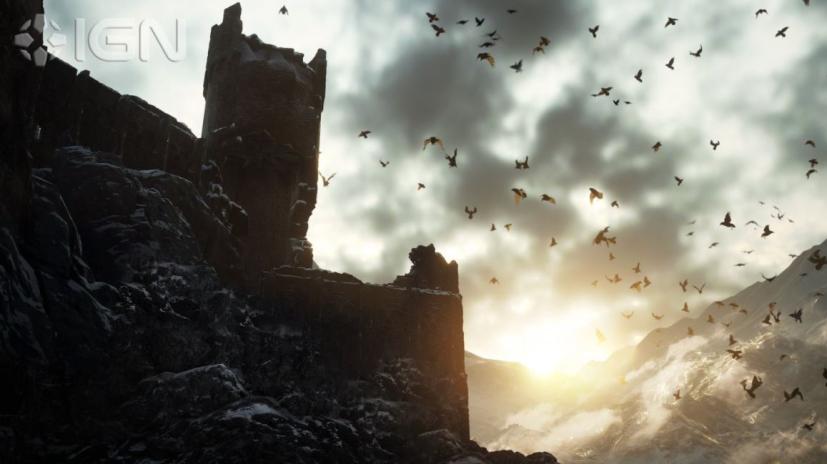 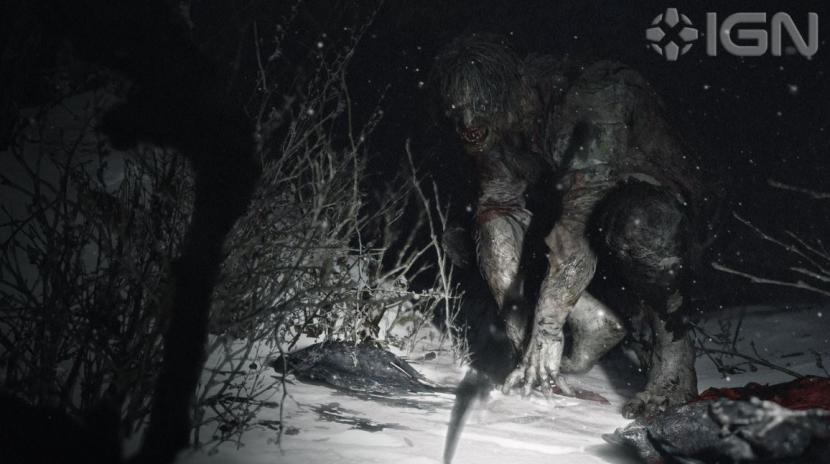 We’re really excited for fans to experience Resident Evil Village when it comes out in 2021. We feel it’s an accumulation of all the best elements of Resident Evil games from the past 25 years, with everything fans love about action-infused survival horror plus new surprises. Of course, there are plenty of puzzles to solve and mysteries to unfold.

We hope fans will enjoy exploring the desolate, snowy village in which Resident Evil Village takes place, where enemies new to the franchise are waiting for them. Players will once again take control of Ethan Winters, experiencing more of the story set in motion in Resident Evil 7 biohazard.

New technologies are allowing us to immerse players in the game in ways we couldn’t achieve before, in what we hope will be the most pulse-pounding Resident Evil game to date.

Resident Evil Village is currently in development for PS5, PC and Xbox Series X/S, and Capcom hasn’t ruled out a possible PS4 and Xbox One version. The game is reportedly due for release in April according to a massive Capcom leak earlier this year.

The game takes place a few years after the events of Resident Evil 7: Biohazard, and sees Ethan Winters returning as the main protagonist.