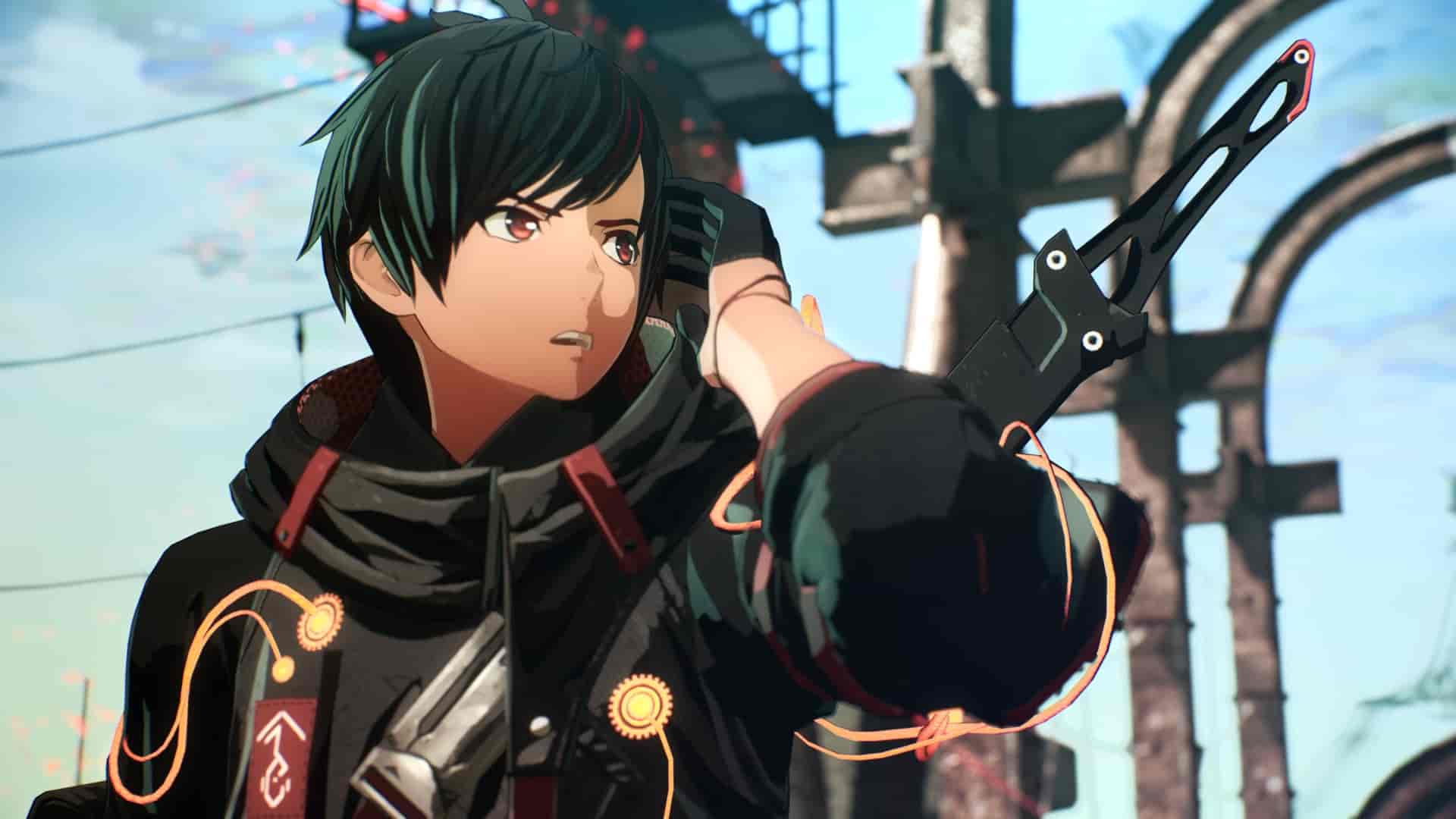 Bandai Namco Games has lifted the wraps of a fresh pair of Scarlet Nexus gameplay trailers for your viewing pleasure, which examine the powers that players will be able to unleash as OSF members Yuito and Kasane.

First up, Yuito is able to wield the Clairvoyance ability to detect the presence of the Slippy Chinery foe, and inflict extra damage by unleashing the Pyrokinesis ability. Meanwhile, Kahane is able to make use of her telekinetic abilities as well as taking advantage of the surrounding elements to dish out punishment.

Scarlet Nexus is pencilled in for a June 25, 2021 release on PS5, PS4, PC, Xbox Series X/S and Xbox One. Be sure to check out the previous gameplay trailer for the game, which looks at one of the boss battles in action.

Like many cross-generation titles, the PS5 version of Scarlet Nexus will take advantage of the DualSense controller, in this case, haptic feedback.