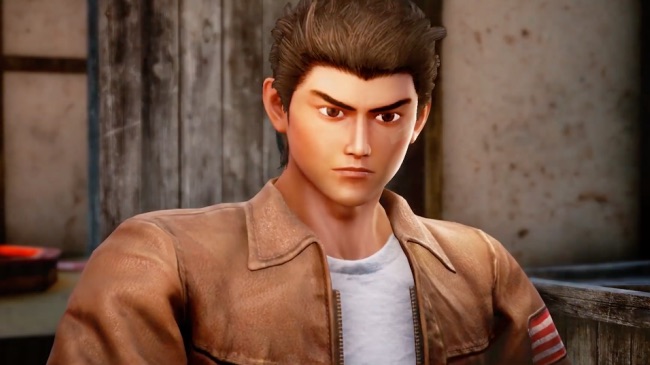 New Shenmue 3 footage has emerged online courtesy of Walmart (it’s not that odd; they did leak Rage 2 last year, remember?), offering a few snippets of fresh gameplay including what seems to be the return of a major villain from the original Shenmue. That bad guy is Chai, the Gollum-esque nutter who pursued Ryo Hazuki with the hopes of joining the Chi You Men.

In addition, the new Shenmue 3 footage also showcases Ryo driving around in a forklift truck, a feature we knew was featured in the game but nonetheless is great to see in action. If you’re wondering what all the fuss is about, the original Shenmue saw Ryo having to get part-time job at the docks driving a forklift, and despite being a bit monotonous, had a certain charm about it — especially the daily warm-up races.

The video also sees Ryo scrapping with various characters, including the aforementioned Chai, and includes a brief snippet of the 18-year-old hero chatting with Ren, who played a major role in Shenmue II. In fact, this is the first time we’ve seen Ren in Shenmue 3, so it’s good to see he’s back.

Shenmue 3 is due for release on PlayStation 4 and PC on November 19, having just been delayed from its planned late August window. The game picks up immediately after the events of its predecessor, with Ryo’s journey of revenge taking him to a remote village in China, where he meets up with the mysterious Shenhua.

Creator Yu Suzuki has been waiting over a decade to make Shenmue 3, with the series going on a lengthy hiatus following Shenmue II’s Xbox port in 2002. He finally got his wish in 2015, when Sony allowed Suzuki-san to launch the game on Kickstarter from its E3 2015 press conference. The game went on to raise over $7 million.

Check out the new Shenmue 3 footage below.