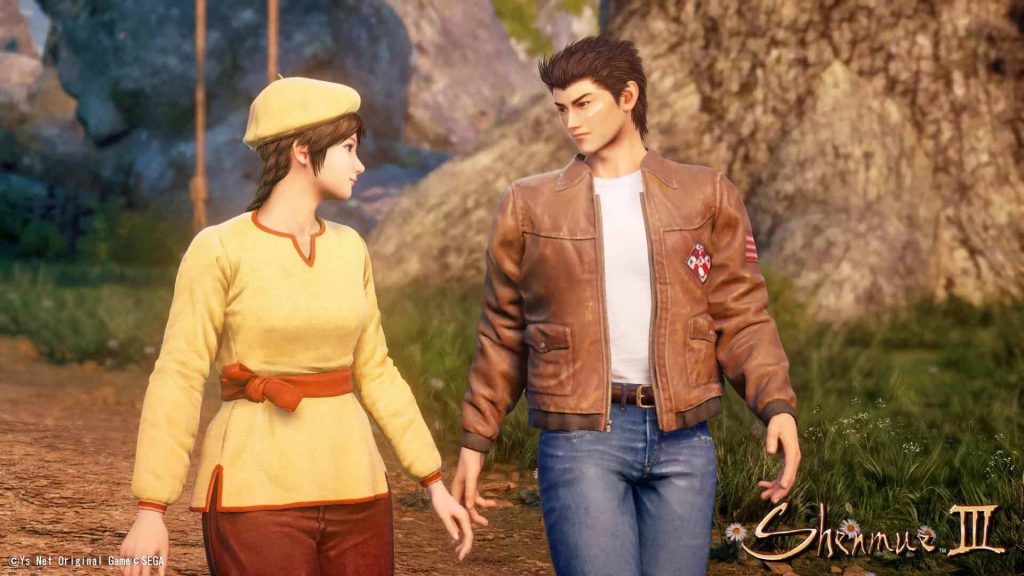 Developer Ys Net has confirmed it has delayed the Shenmue 3 release date by three months, with the highly anticipated martial arts action-RPG now turning up in November. The game was originally scheduled to arrive on PlayStation 4 and PC in late August. It doesn’t sound like there are any major problems with the game, thankfully, with Ys Net’s latest update simply saying it needs ‘more refinement before being truly finished.’

“Whilst almost ready, the game simply needs a little more refinement before being truly finished. We feel that the extra time we have will help us deliver the true Shenmue experience players around the world deserve!”

Shenmue 3 has been a very long time coming. The series launched back in 1999 on the Dreamcast in Japan, with a western release following a year after. Shenmue 2 turned up in 2001, after which the franchise went on 15-year hiatus until Suzuki-san unveiled Shenmue 3 at Sony’s E3 2015 press conference, where it was launched on Kickstarter.

The game was pencilled in for a winter 2017 release, but was met with multiple delays for one reason or another. Shenmue 3 raised around $7 million via crowdfunding, making it the most successful video game on Kickstarter.

Shenmue 3 kicks off following the events of its predecessor, which as you probably recall ended on a massive cliffhanger. Players once again control 18-year-old Ryo Hazuki, as his journey for revenge brings him to a remote village in China, where he meets up with the mysterious Shenhua.

The game will feature an open-world to explore complete with numerous side quests, with Ryo once again able to learn a wide range of diverse combat techniques to utilise in battle.