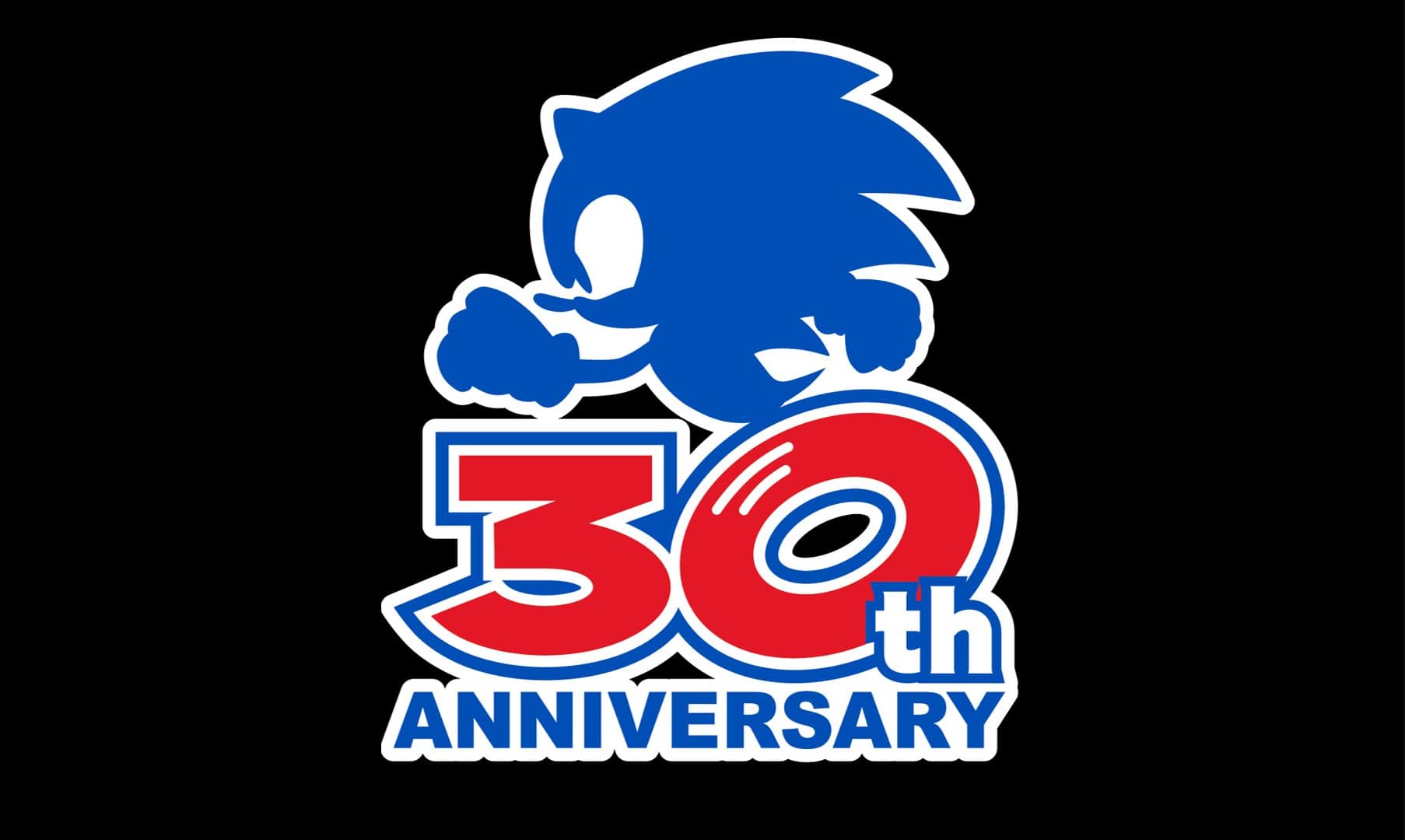 SEGA is celebrating Sonic the Hedgehog’s 30th anniversary this year, and to celebrate, it’s hotly tipped to release a new collection featuring multiple games in the Blue Blur’s illustrious career.

French retailer Sogamely has posted up a listing for Sonic Collection EU version for the PS4, which ties in with earlier reports that SEGA is working on a collection with Retro Engine revamps of Sonic the Hedgehog, Sonic the Hedgehog 2, plus other titles “that have never seen a re-release before.”

It’s worth pointing out that the retailer previously listed a Sonic Colors remaster, so it sounds like something is definitely in the pipeline.

Regardless of what is actually in the pipeline, SEGA has already confirmed that it will mark Sonic’s 30th anniversary with the launch of new projects plus some big announcements.

Sonic the Hedgehog originally released for the Sega Mega Drive/Genesis back in 1991, and alongside Super Mario World defined the early 90s platform gaming scene. Unlike Mario however, Sonic’s transition to 3D has been a bit of a mixed bag.