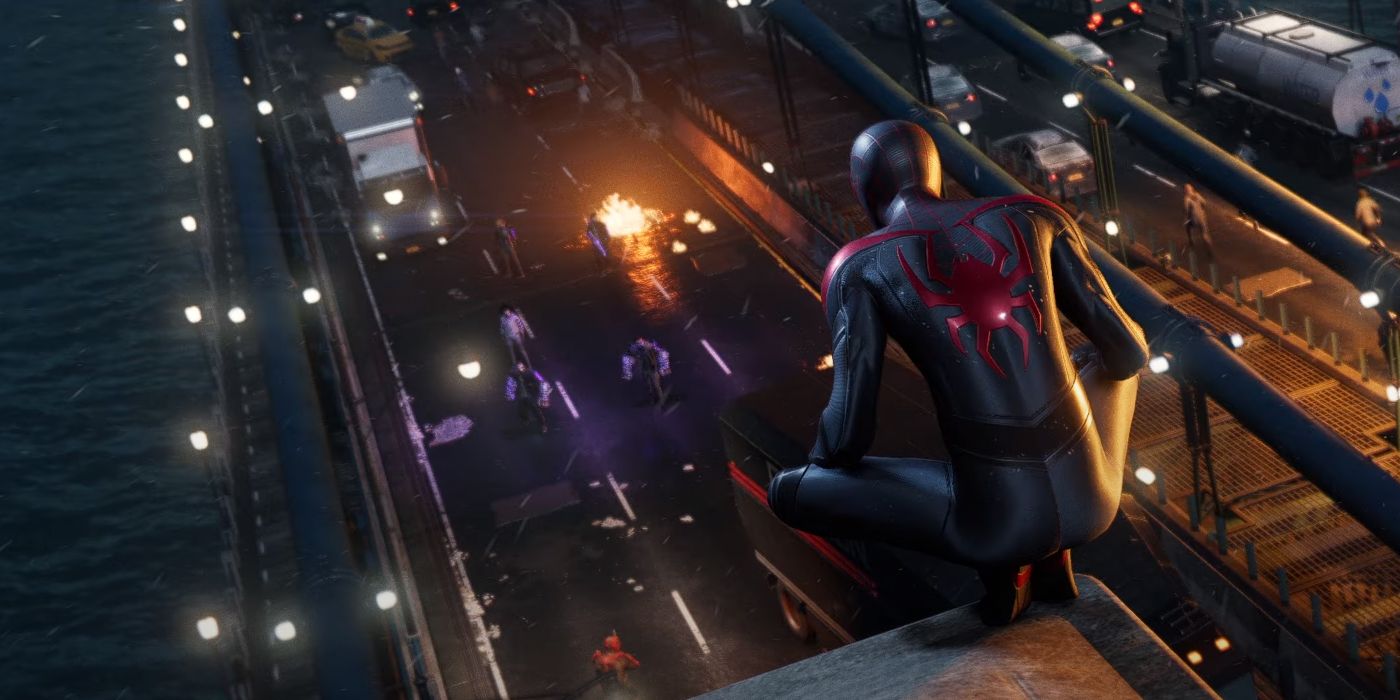 Game Informer has pumped out another Spider-Man: Miles Morales gameplay video for you to sink your teeth into, which looks at how developer Insomniac Games has refined combat mechanics for the Marvel’s Spider-Man follow-up.

Marvel’s Spider-Man featured Peter Parker as the iconic superhero, but and while Miles Morales takes up the job as the wall-crawler in the upcoming PS5 and PS4 title, his combat style is different to Parker’s. As such, this video looks at how the team has refined combat to fit with Morales’ abilities.

Related Content: Here Is A First Look At Stealth And Combat In Spider-Man Miles Morales