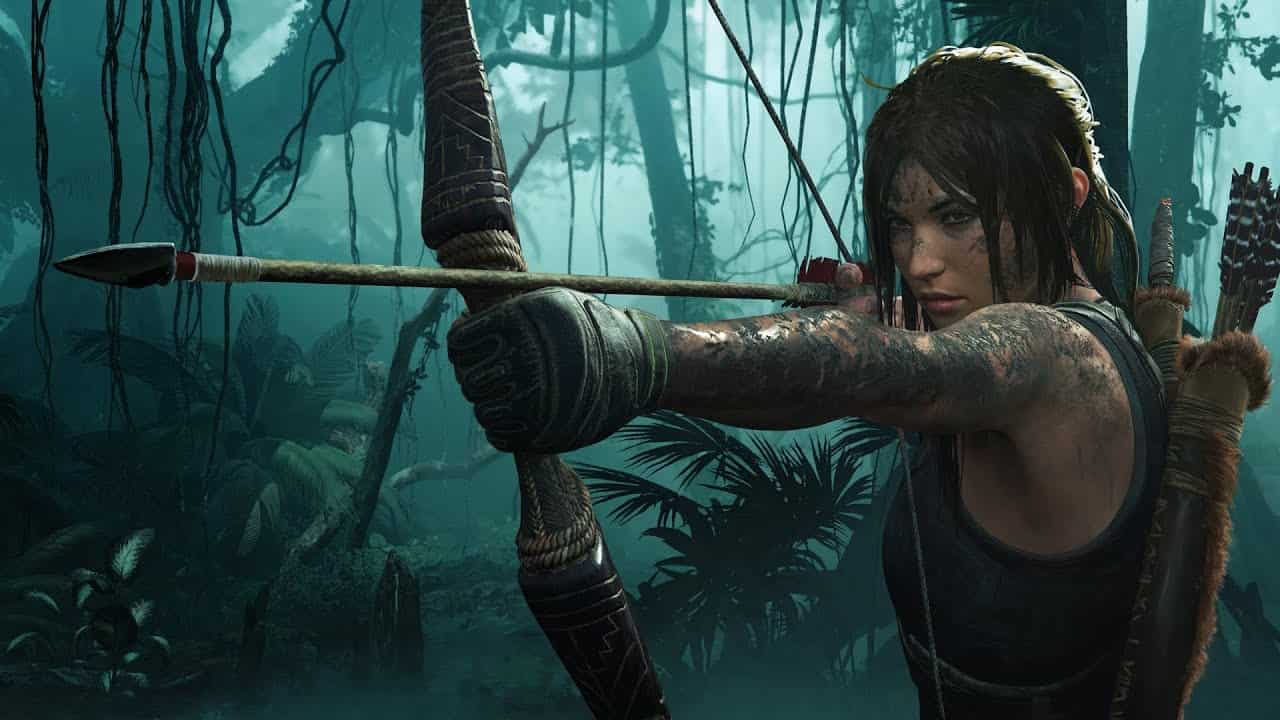 Crystal Dynamics‘ new Tomb Raider game is reportedly known internally as Project Jawbreaker and may feature Lara Croft leading a group of fellow tomb raiders, with the gun-toting archaeologist apparently at the ‘top of her game.’

That’s at least according to the script used for casting numerous characters in the project, which was obtained by Sacred Symbols. The new Tomb Raider is described as “an action adventure game set in a modern-day world rocked by a mysterious cataclysm.”

The casting notes for Lara call for an “authentic British” actress in their mid-30s “in the prototype of Emily Blunt or Rosamund Pike,” and the role will feature “romantic scenes with another female character.”

Lara Croft is now at the top of her game. Gone are the days of the young, inexperienced women dealing with matters of legacy and familial reckoning.

Lara has let go of her childhood and fully embraced the life of an adventurer… her legendary career has been lauded and printed in tabloids, tall tales of adventure that have inspired a new generation of tomb raiders to seek their fortunes in the world.

With this new phase of her life, Lara fully accepts her place among the ruins. For many years Lara plunged the depths of forgotten places, played cat and mouse with many nefarious opponents, and worked to uncover, preserve, and protect the lost secrets of the world, less they fall into the wrong hands.

The script goes on to mention that Lara’s latest adventure will see her encountering a challenge that “she can only overcome with a team at her side.”

The new Tomb Raider game is currently in the early stages of development and will utilise the Unreal Engine 5.