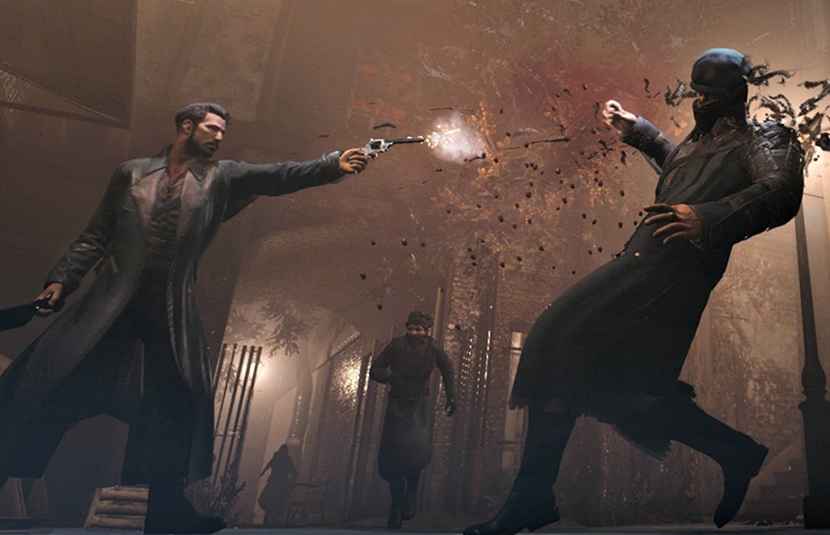 A new Vampyr gameplay trailer has swooped down for DONTNOD’s upcoming action RPG.

In this latest trailer, titled ‘Becoming a Monster’, we get to see protagonist Dr. Jonathan Reid in combat with humans and monsters alike. Yet there’s also a focus on the overarching implications of his vampiric feeding habits.

You can watch the new Vampyr gameplay trailer below.

The accompanying information on this new Vampyr gameplay trailer goes into greater detail about the impact of Dr. Reid’s actions on the game world. Something that sounds truly exciting if it works in practice as it sounds in theory.

In Vampyr, the greatest source of XP to learn and enhance abilities comes from the blood of London's citizens, who Dr. Jonathan Reid has set out to save from the epidemic sweeping through the city. The question is less “Do I kill?” than “Who do I kill?”

Investigating citizens' lives will allow Reid to decide who is more ‘deserving' of sacrifice - or he can simply give in to his hunger and treat the mortals as blood bags. Either way, killing certain citizens will have a greater impact on the local ecosystem than others, while simply killing too many may cause an entire district to collapse.

Given how well DONTNOD wrenched morality and guilt out of players in Life is Strange, you’d expect it to be amplified here in suitably grim and bloody fashion. That XP and abilities are the rewards for giving into your hunger are sure to be the defining factor in how you play Vampyr.

DONTNOD also detailed some of the abilities Dr. Reid can gain from supping the red stuff.

Close combat abilities allow Reid to close gaps quickly, pouncing from afar before slashing with deadly claws, while others such as Bloodspear allow him to deal damage from a distance. At the higher levels of power, some abilities are feared by even the vampires themselves. Abyss allows Reid to unleash the shadows from within, while Rage targets and strikes entire groups of enemies with a terrible fury.

Vampyr will be out June 5 on PS4, Xbox One, and PC. You can preorder now. Some even come with a lovely red vinyl.