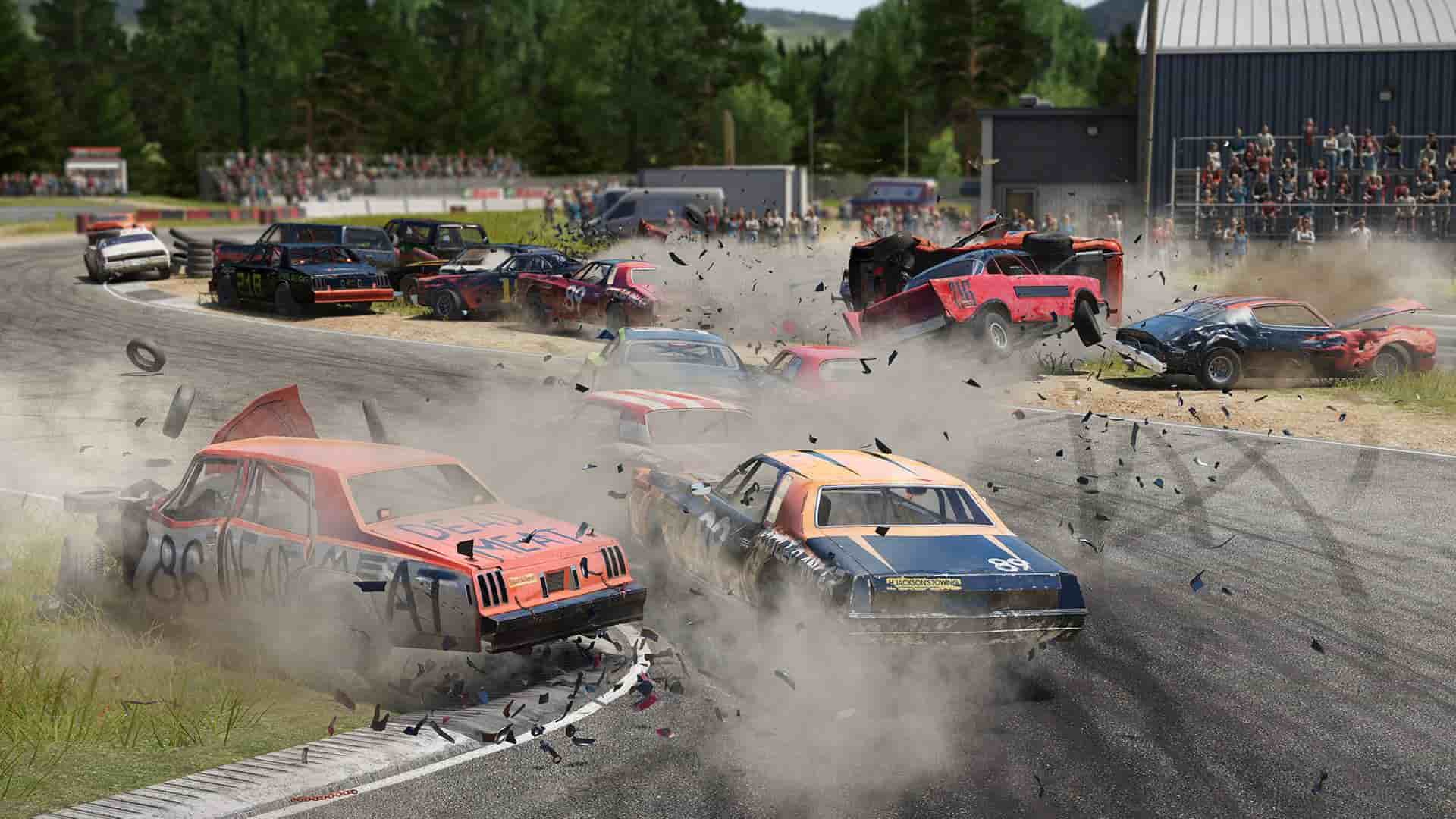 Bugbear Entertainment and THQ Nordic have released a new WreckFest trailer that highlights the various new features seen in the upcoming PS5 version of the game.

WreckFest will feature a number of key enhancements over the PS4 version of the game, including faster load times, haptic feedback via the DualSense, 60 FPS and 4K resolution, plus a host of other visual improvements.

Check out trailer below.

WreckFest is scheduled for release on PS5 on June 2, 2021 and PS4 owners can upgrade to this new version for $9.99. However, if you’re a PS Plus subscriber, you will be able to get the game a month before anyone else thanks to WreckFest being included in the May 2021 PS Plus free games lineup.

WreckFest was originally released for the PS4, PC and Xbox One in August 2019, and you can our review of the game here.