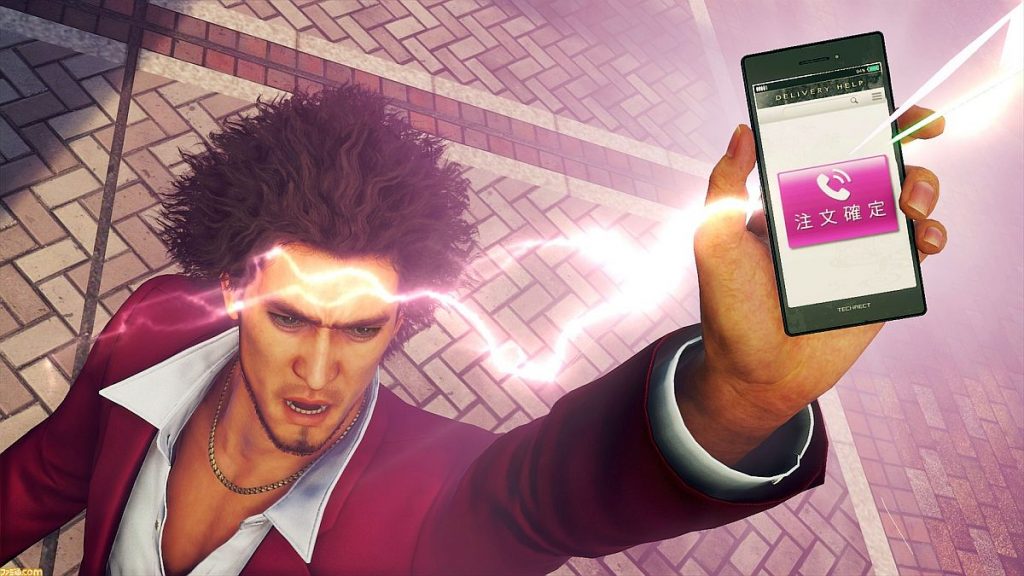 SEGA’s Ryu Ga Gotoku Studio has unleashed a punchy new Yakuza: Like A Dragon trailer, giving us a look at the game’s turn-based combat in action, as well as a host of barmy side activities you’ll be able to get up to in the game. As previously mentioned, this is a big departure for Yakuza, seeing as how previous games utilised a free battle system.

Check out the new Yakuza: Like A Dragon trailer below.

Yakuza: Like A Dragon, or Yakuza 7 as it’s also known as, will launch for PlayStation 4 in Japan, US, and UK in 2020. The game replaces long-time protagonist Kazuma Kiryu with newcomer Ichiban Kasuga, although it seems he has just as much of a penchant for punching people in the face as his predecessor, which is good to know.

The series launched for the PlayStation 2 back in 2005, and was localised for the west the following year with full English voiceovers, including Eliza Dushku and Mark Hamill. The sequel arrived in 2008 but stuck with Japanese dialogue, something which has remained consistent ever since.

SEGA has done a solid job of bringing subsequent titles to the US and UK over the years, although typically we’ve had to wait about a year to get our hands on them after Japan does. The studio is also remastering Yakuza 3, 4, and 5 for the PS4 in the west, with a bundle featuring all three games scheduled for release in early 2020.

While remaining extremely popular in Japan, the Yakuza franchise has steadily built itself a dedicated fan base in western markets. The series has sold over 10.5 million copies worldwide across digital and disc-based mediums, and has spawned a number of spin-off titles in the process.

However, many of these games – among which includes Yakuza: Kenzan! and Yakuza: Black Panther – are exclusively available in Japan.