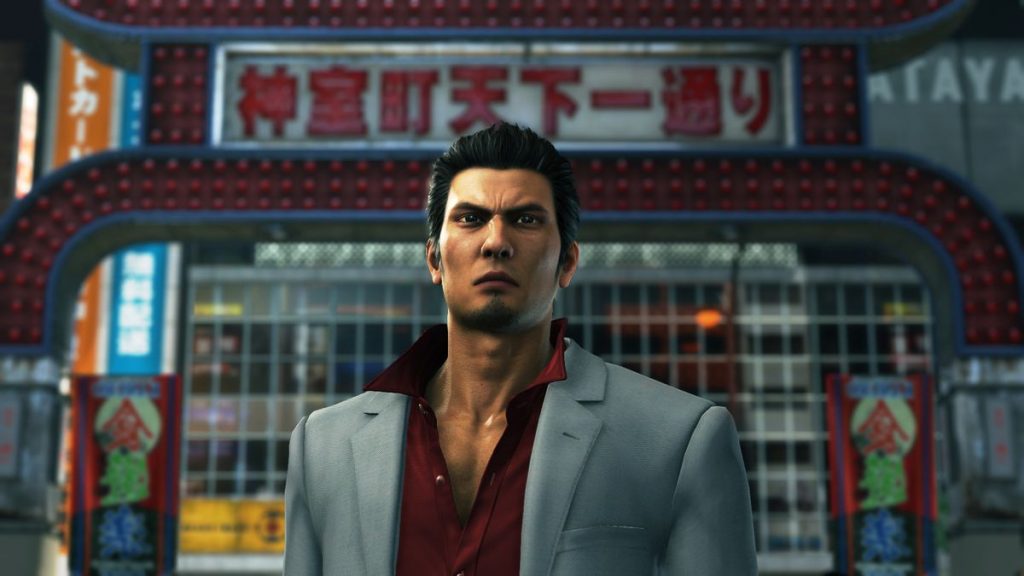 They will all be bundled in the Yakuza Remastered Collection, which will be available later today on the PS Store.

You can also see some of the updates that are coming with the remasters.

Yakuza 4 is coming late October, and Yakuza 5 is coming February!

A second, higher quality capture of the Yakuza Remastered Collection PSN listing has been spotted via Reddit. You can see it below: The listing, which was spotted by Twitter user @jrafaelpg can be seen below. The leak of the Yakuza Remastered Collection comes after it was heavily rumoured that Sega would be announcing the western release of Yakuza 3 Remastered for PS4 at tomorrow’s Gamescom 2019 Sega panel.

However, on reflection, that rumor didn’t make a whole lot of sense – not least because all three games have already been localized thanks to previously releasing on the PS3 in Europe and North America, so it would make more sense to bring all the games over at once, rather than just releasing them on a one by one basis.

In case you missed it when these remasters were originally announced, Sega hasn’t done a Kiwami scale remake on these PS3 titles but have instead just tidied up the visual presentation with 1080p visuals running at a super smooth 60 frames per second.

As to this veracity of this leak, we’d fully expect the Yakuza Remastered Collection to be not only be fully announced tomorrow at the Sega Gamescom 2019 panel, but be available for download before the day is over too – much like PS4 exclusive PlayLink title Erica was yesterday (you can read our review here).

Would you guys buy this collection again – even if you’ve finished the games previously on PS3? Let us know in the comments below!