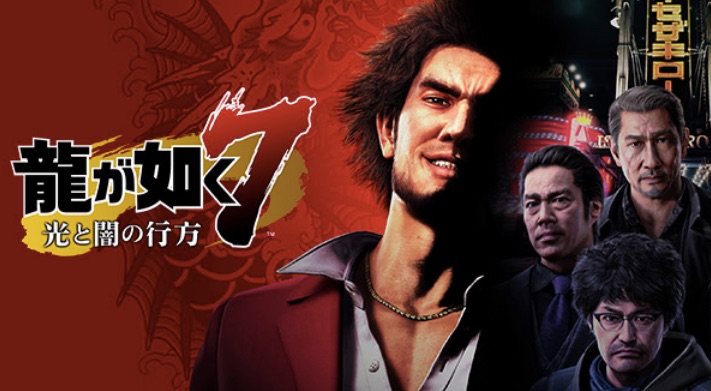 Yakuza 7 was officially announced for PS4 today during a previously scheduled press conference at UDX Theater in Akihabara, Tokyo. It was a massive reveal event too with details about the release window, new characters, new story and all-new gameplay systems being announced for the latest game in the series. For now however, we have solid news on the Yakuza 7 PS4 release date.

UPDATE 29/08/2019: Sega has now not only confirmed the official name for Yakuza 7 in the west (it’ll be called Yakuza: Like a Dragon, and will drop the number), but it has also released an English language version of the announcement trailer which replaces the one previously seen at the bottom of this article.

Related News – Yakuza 7 Ditches Real-Time Combat, Will Have Turn Based Battles Instead

The choice of name for Yakuza 7 in the west is interesting, not least because it riffs on the name of the official Yakuza live action movie (yep, they made one), which was released nearly a decade and a half ago. If you’re desperate enough for some cringe-cheese in your diet, you can catch it here.

Should you wish, you can also access the official, English language site for Yakuza: Like a Dragon here.

This was the first bit of huge news. Not only will Yakuza 7 release in Japan in January 2020, but all other Western territories will see the game localised and released later that year too – a massive feat indeed and one which speaks to both the professionalism and the speed of Sega’s localization efforts.

To announce the confirmation that Yakuza 7 will be releasing in PS4 during 2020, Sega unleashed a nearly five minute long Yakuza 7 announcement video – which you can see below.

And of course the trailer is set to ‘Ode To Joy’. Because of course it is. Catch it below.