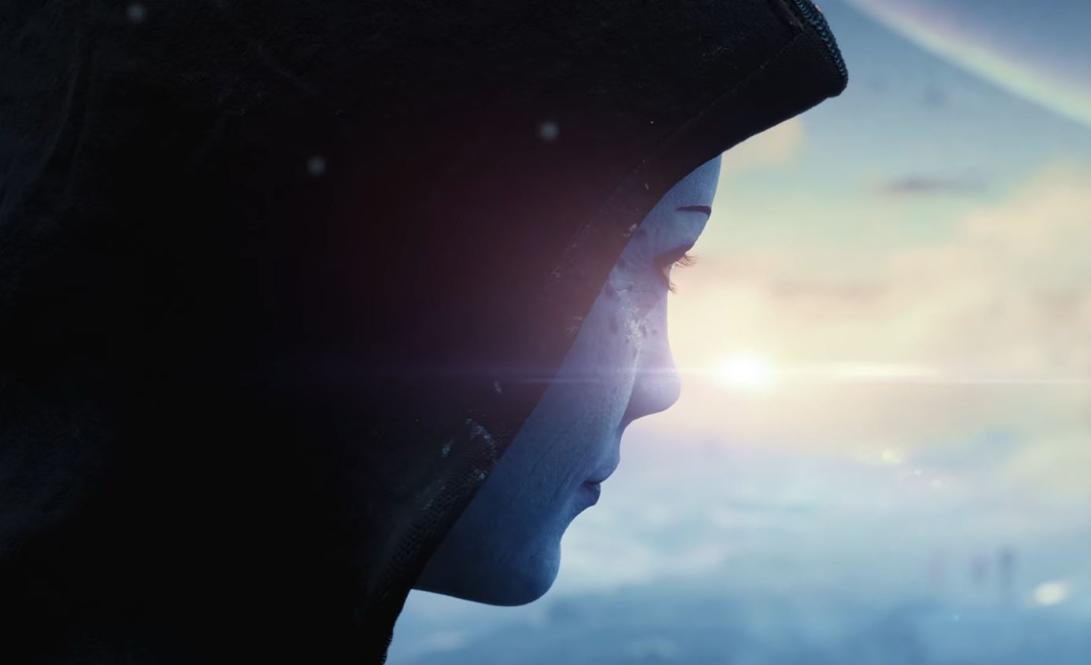 The next Mass Effect has been unveiled via a new cinematic trailer at the Game Awards and more than that, it looks like it might be a continuation from Mass Effect 3, as the alien character in the trailer picks up an N7 emblem. The plot thickens!

You can catch both the blurb and the jaw-dropping trailer for Mass Effect, below.

“Get a sneak peek at the next chapter of the Mass Effect universe. A veteran team at BioWare is in the early stages of what is on the horizon for the Mass Effect franchise, and we are excited to show you where we’ll be heading next!”

Mass Effect is set to release for PlayStation 5 on a date TBD.