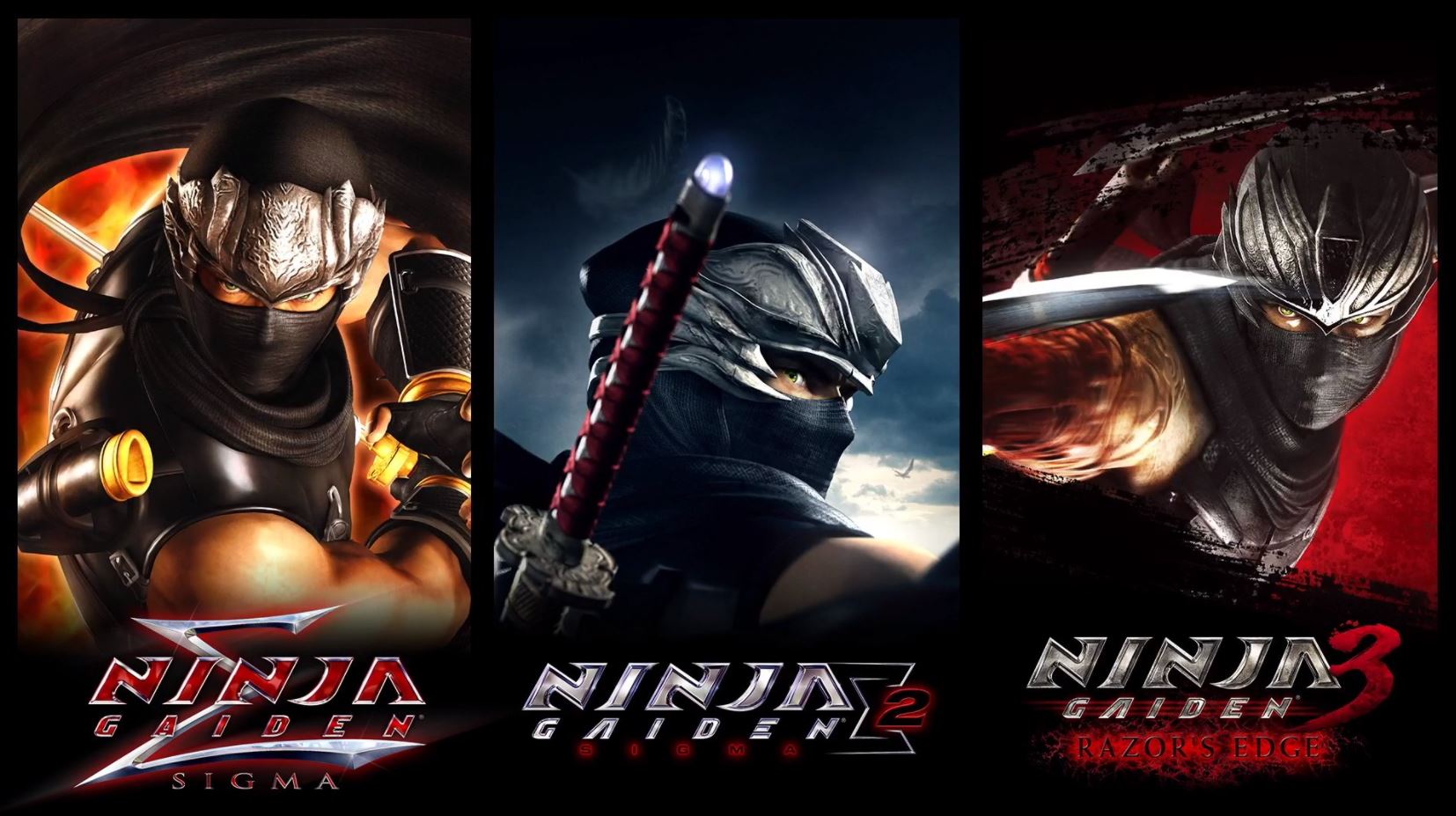 The Ninja Gaiden Master Collection has been announced for PS4 finally after a number of retail listings over the past months, with the game getting a release date of June 10, 2021.

The trilogy includes both Ninja Gaiden Sigma games, as well as Razor’s Edge. It comes with all the previous downloadable content including DLC modes, and costumes. All three Koei Tecmo games are beloved and this is a nice chance for new and old players to get their hands on them again or for the first time.

You can watch the reveal trailer for the Ninja Gaiden Trilogy on PS4 below:

The title was originally leaked back in September and dated for March and was subsequently listed once again in December, which gave fans a strong feeling that it was indeed real and set to be announced soon.

The Ninja Gaiden Master Collection releases for PS4 on June 10, 2021, and is playable on PS5 via backwards compatibility.