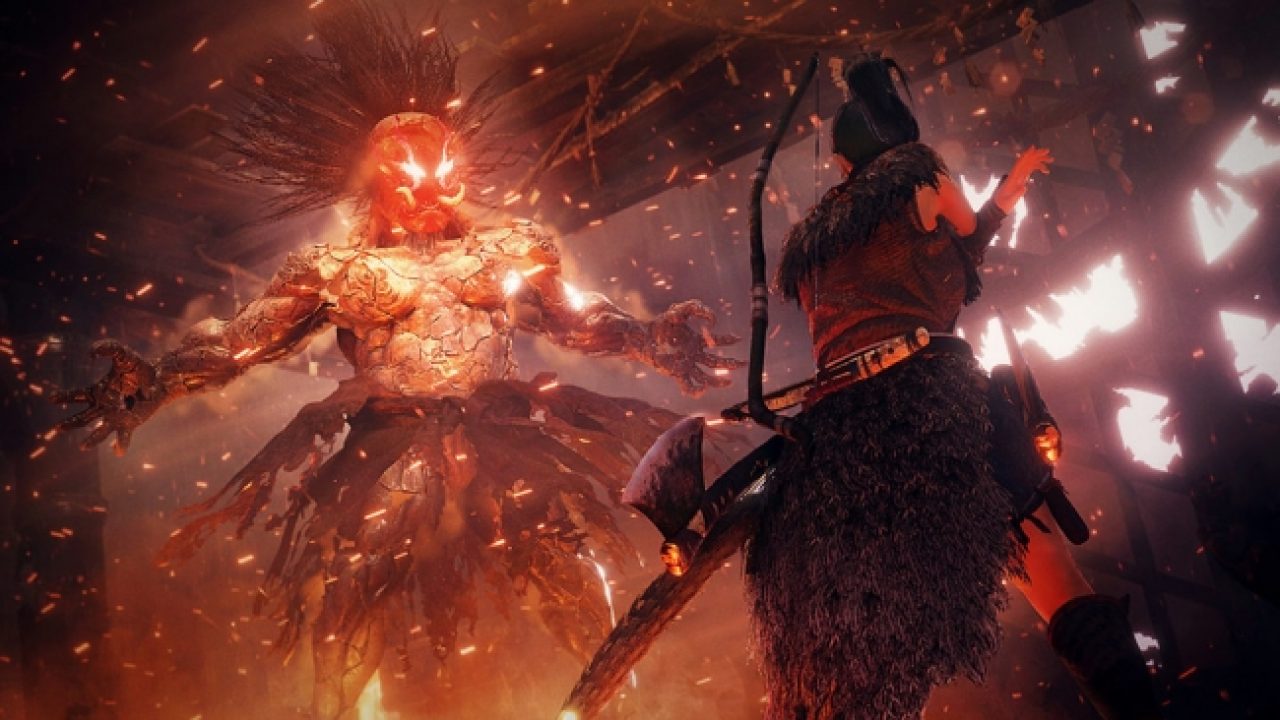 Team Ninja has rolled out the Nioh 2 update 1.26 patch notes, which is now available to download for PS4. In addition, those of you who own the game on PS5 can download Nioh 2 update 1.026.00, which comes with specific fixes for that version.