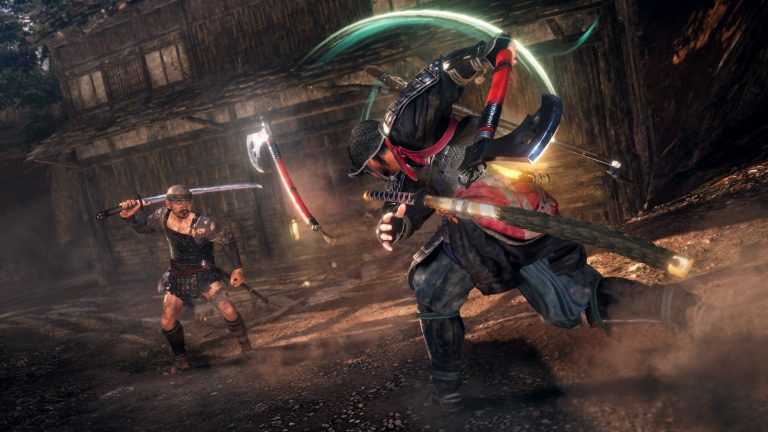 Team Ninja has detailed the Nioh 2 update 1.27 patch notes for PS4 and PS5, which comes packing a number of key bug fixes for the critically acclaimed title. Read up on Nioh 2 1.27 below to see what’s new for players.