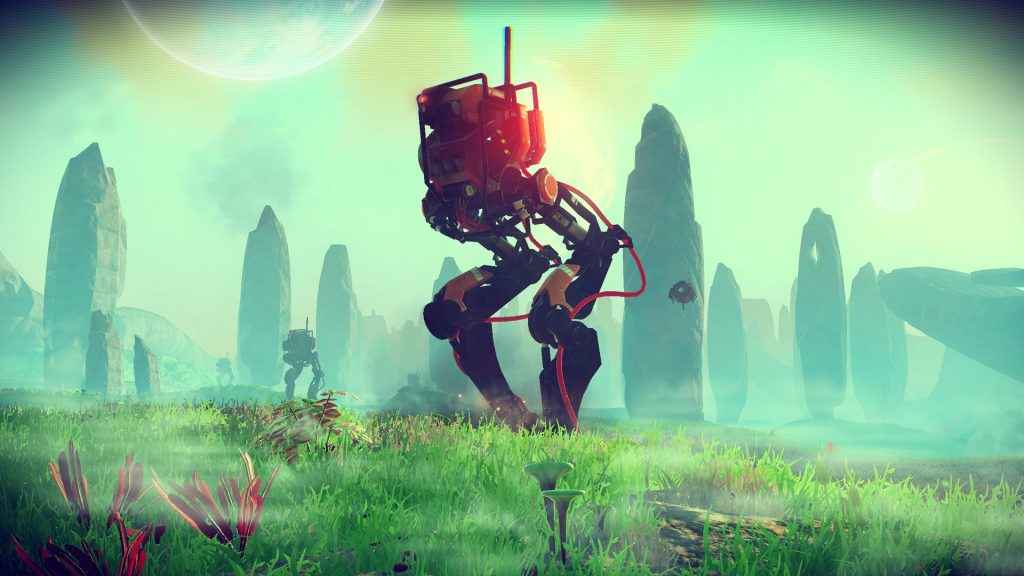 Download No Man’s update 1.5 now on PS4. Since No Man’s Sky NEXT landed earlier this month, there’s been a number of patches to improve things.

In this latest update, there are multiple fixes for current issues. It’s a little smaller than update 1.57, but there’s still noticeable changes in the release notes.