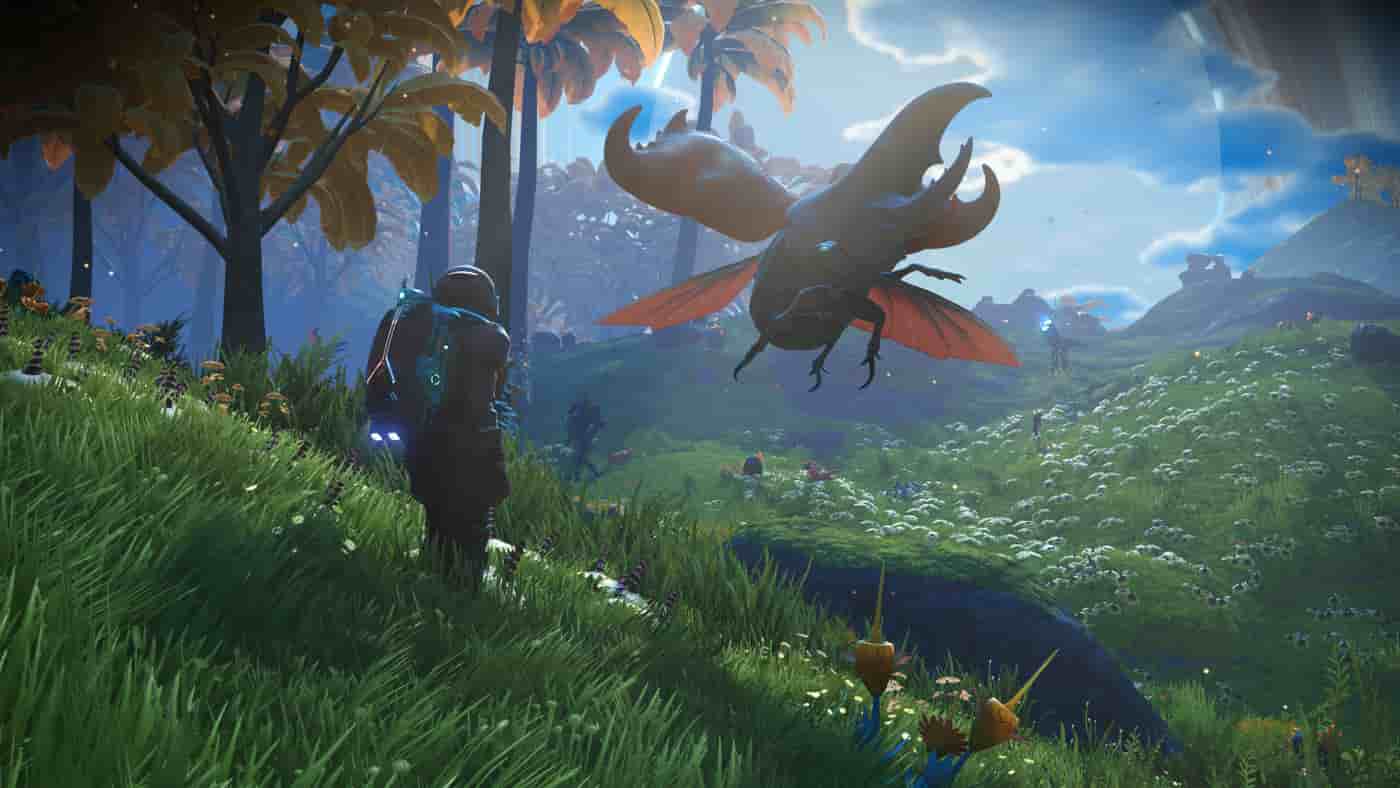 Fresh on the heels of this week’s No Man’s Sky Companions update, developer Hello Games has pushed out No Man’s Sky update 3.21. This isn’t a major patch though, and merely comes with some bug fixes to polish up the game following the Companions rollout.