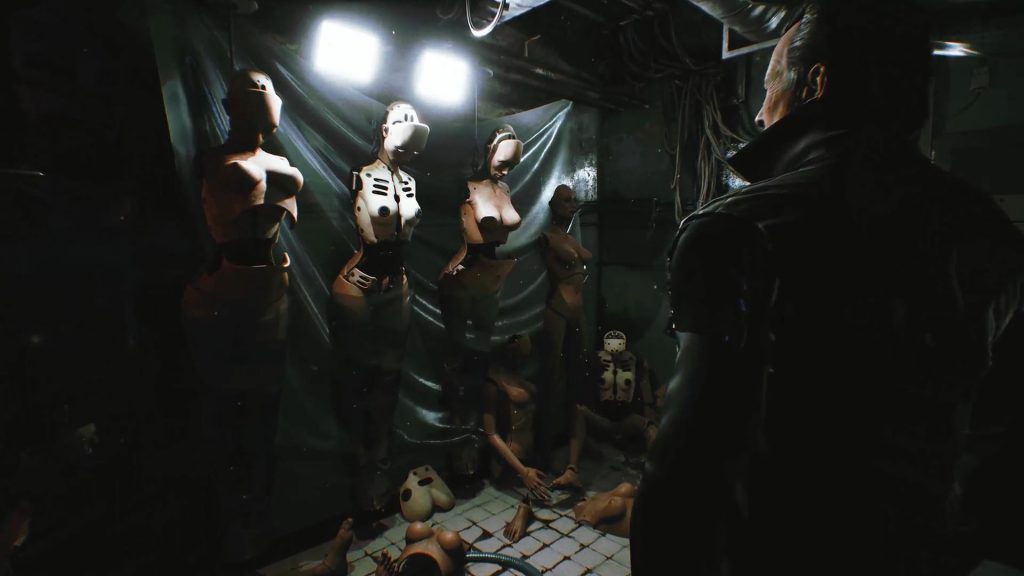 After being announced earlier this month, Observer: System Redux is officially coming to the PS5 later this year.

The game is a rebuilt version of the 2017 cyberpunk thriller, with augmented visuals, new gameplay features and additional story sections. The game’s announcement trailer offers a look at some of those new story sections.

The game looks incredible from the first announcement trailer and you can see the increased quality and detail in the environment and on objects. Now, it’s worth noting that this could be high-end PC gameplay. However, the PS5 and Xbox Series X are both easily capable of putting out these kinds of graphics.

You can take a look at the announcement trailer below:

We don’t have much in the way of gameplay changes coming to Observer: System Redux on PS5. But, we might get a glimpse at once of the first next-generation horror titles later in the year during Gamescom’s online event and at IGN’s Summer of Gaming event in June.

Observer: System Redux is set to release in Fall 2020 for PS5.