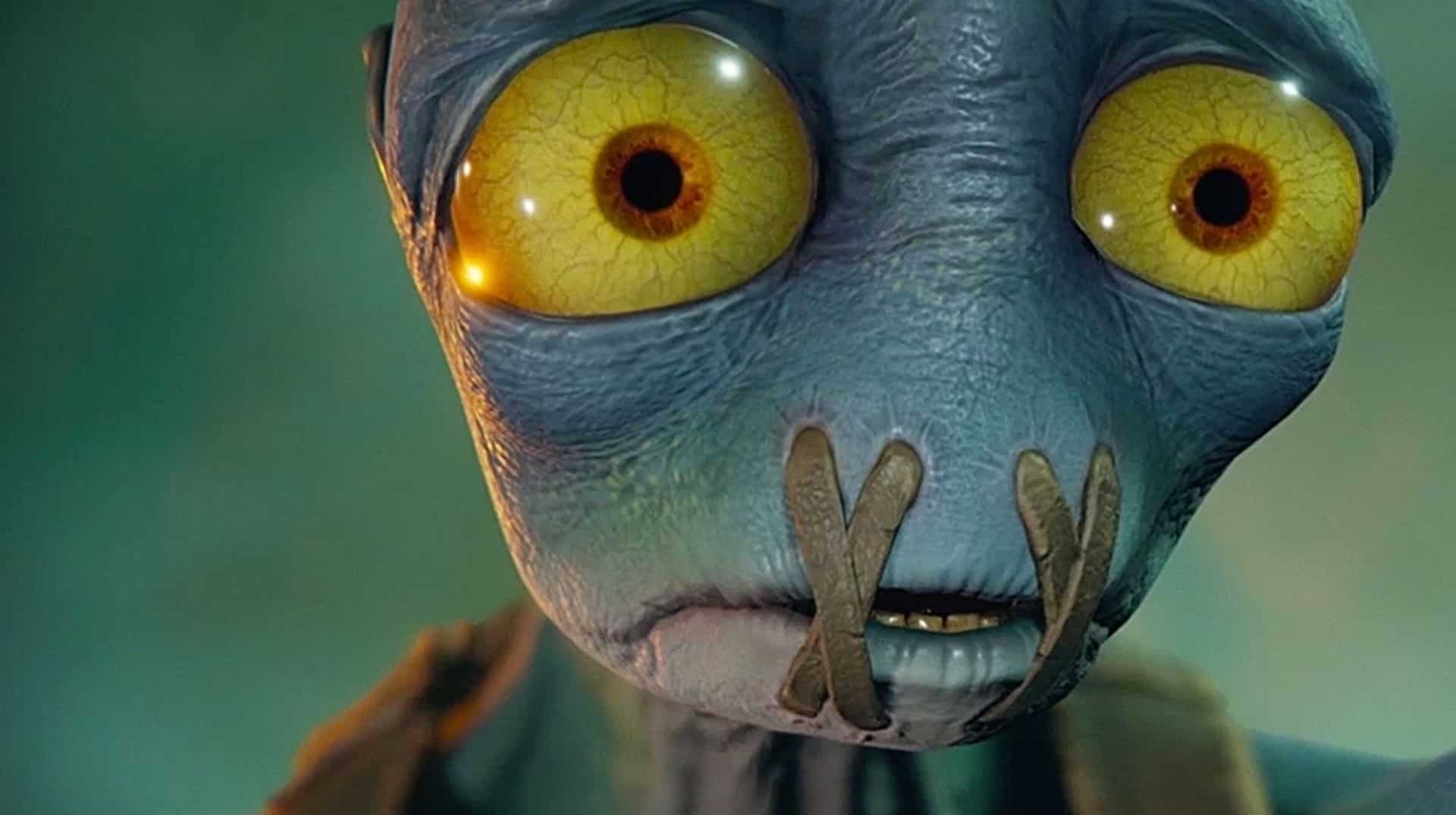 This re-release of the game will include a number of improvements over the original version, including enhanced gameplay and motion code, all previously released updates, and more. The game will be released digitally and physically, as well as a Collector’s Edition for $149.99.

Oddworld: Soulstorm was originally released for PS5, PS4, PC, Xbox Series X/S, and Xbox One on April 6, 2021. You can read our review here.

For those unaware, Oddworld: Soulstorm is a reimagining of the 1998 PSOne classic Oddworld: Abe’s Exoddus, and a follow-up to Oddworld: New ‘N’ Tasty, itself which is a remake of 1997’s Oddworld: Abe’s Oddysee.