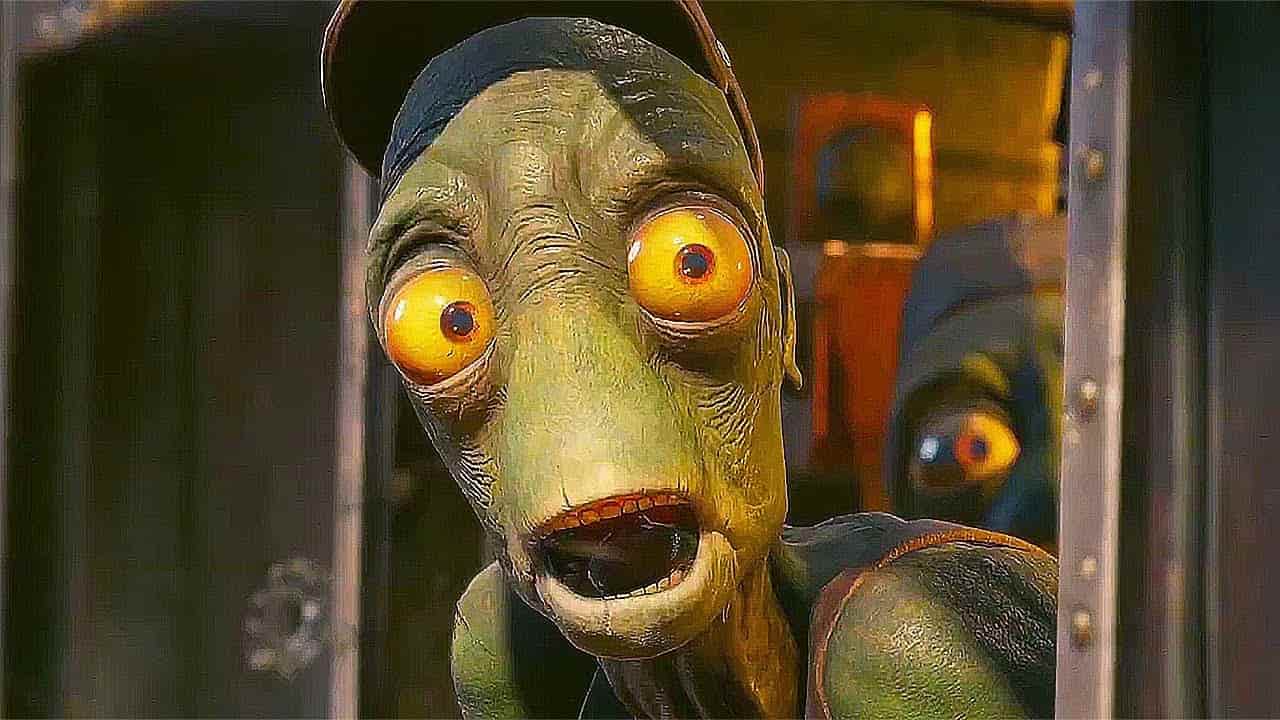 Speaking during an interview with WCCFTech, Oddworld Soulstorm creator Lorne Lanning confirmed that the game clocks in at 1440p/60 FPS on the PS5.

Asked whether the game would feature a Performance Mode on Sony’s new powerhouse console, Lanning, who is the brainchild behind the Oddworld games, commented:

There isn’t a specific user-definable performance option. Soulstorm is adaptive and runs natively at 1440p 60fps on PS5. The UI supports 4K natively, the game will upsample to match the display device’s resolution.

Elsewhere, Lanning also revealed that the PC and PS5 versions of Oddworld Soulstorm are pretty much on par with each other.

The PC and PS5 versions of the game are relatively the same. The differences in-game are due to features built into the PS5’s DualSense controller and the 3D audio, though I suspect if you have a great PC rig, you can experience similar audio.

Oddworld Soulstorm is scheduled for release on PS4 and PS5 on April 6, 2021 as part of that month’s PlayStation Plus free games lineup. The game picks up following the events of Oddworld: New ‘N’ Tasty, which was a remake of the original 1997 Oddworld for the PSOne.