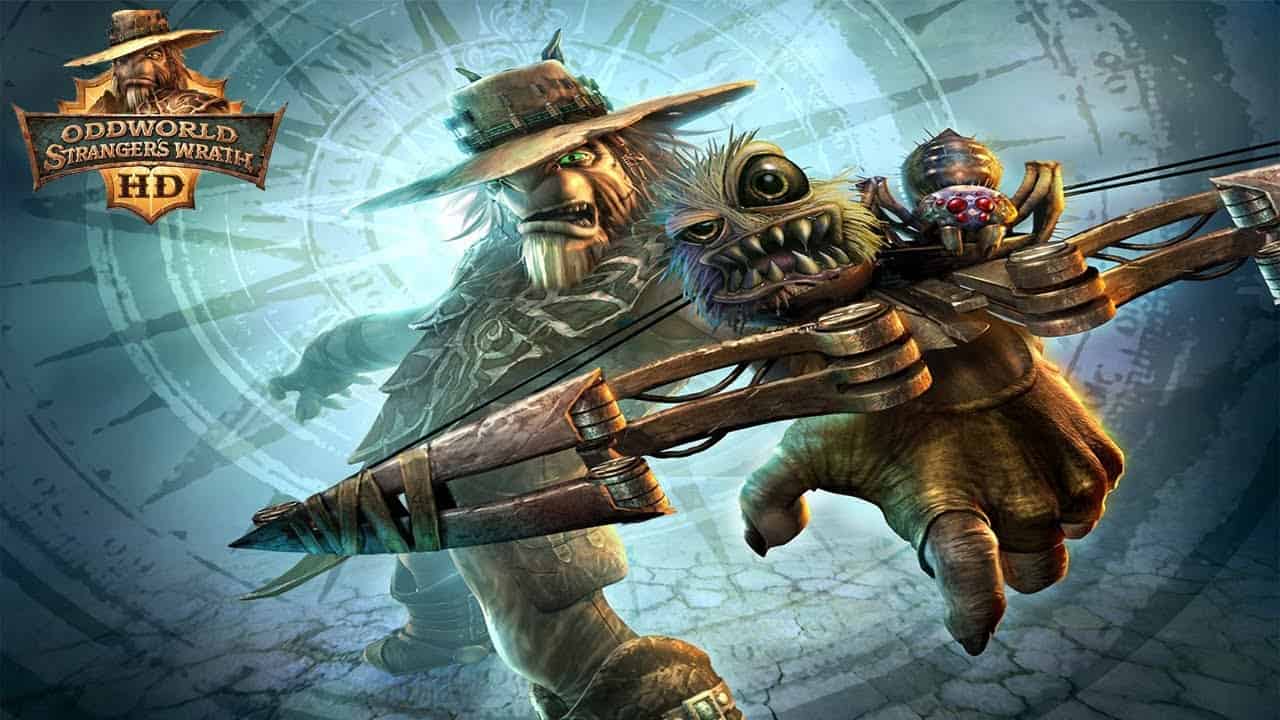 Oddworld: Stranger’s Wrath HD is launching for PS4 and Xbox One on February 11, 2022, Oddworld Inhabitants has announced.

The HD version of the classic Xbox title was released for the PS3 back in December 2011, followed by PC and PS Vita in September 2012 and December 2014, respectively. The game later arrived for the Nintendo Switch in January 2020, and will retail for $11.99 when it arrives on PS4.

Help Stranger track down fugitives for bounty by strategizing your approach and taking down the scoundrels and outlaws, either by bringing them in alive or giving them a one-way ticket to the pearly gates using “live” critter ammo. Either way, it is up to you how you want to collect the bounty because Stranger needs all the moolah he can earn, it may prove vital to his very existence.