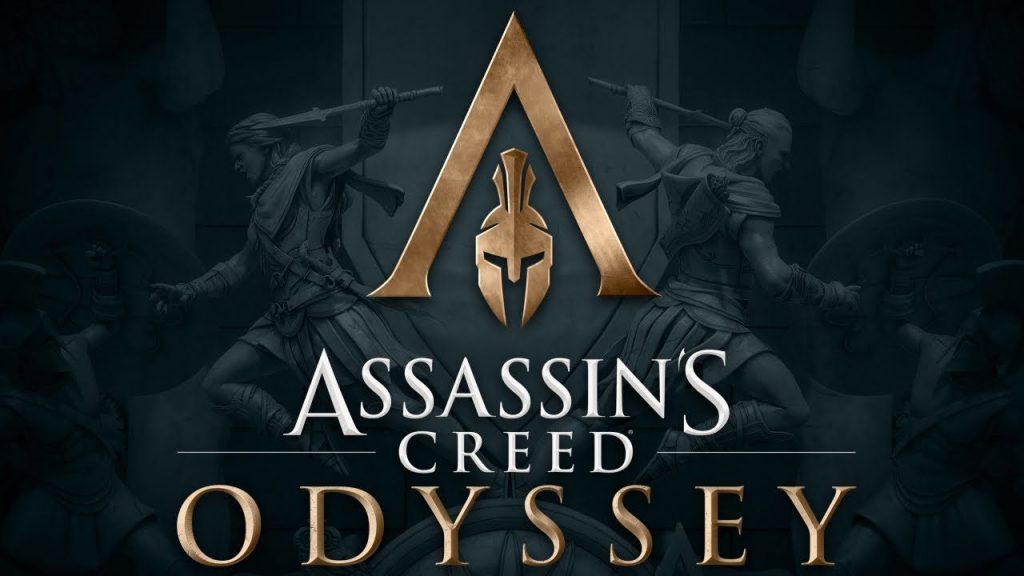 This isn’t going to be a place where I tell you Assassin’s Creed: Odyssey is a bad game, or shouldn’t have been as highly regarded. No, Odyssey deserves every bit of praise that it received. In many cases, Odyssey pushed the open-world RPG genre forward. Even with that said, Odyssey fails to meet my requirements of an Assassin’s Creed game.

When I swore an oath to the Creed, I feel I may have put too much of myself into the moment. I say this because the Creed is why I play these games. To be a part of something larger than myself, and to stop people from taking control.

This is what Assassin’s Creed became to me, and before I knew it, I was essentially Ezio, losing my sense of self and becoming an embodiment of the Creed. Because of this, the games that have been some of the most regarded have become some of my least favorites.

From the moment I first saw a trailer for Odyssey, I became concerned. There was no hood, no Creed, and no hidden blade. To me, all of these things make up an Assassin’s Creed game. These are symbols of the side that I chose, but this game dropped all of them.

As more information came out, the more I was able to understand why these things weren’t there. Odyssey takes place before Origins, so everything Bayek and Aya built was not around yet. Still, the more I played Odyssey, the more I became separated from why I loved the series.

Assassin’s Creed has always been a bit out there. A machine that can allow you to see ancestor’s memories. Jumping off a 200-story building into a hay bail and not dying. Using Eagle Vision to see high valued targets. A first civilization known as the Isu that the assassin’s descended from. All of these things are supernatural, but to me they all made sense. The world was still the world I knew outside of my house. However, Odyssey took it to the next level.

Realism making room for the mystical

When I learned there where mythological creatures in the game, it was just another punch to the gut. Assassin’s Creed never had creatures like this. The world, for the most part, was as we knew it, despite some of the supernatural hints. Nevertheless, I kept playing. To my surprise, these creatures were made from Pieces of Eden. After that, most of my issues with these creatures faded away.

Yes, I still didn’t like that they existed, but because they did, we started to get more information on the Isu. This was one point of the Assassin’s Creed mythos that we knew very little about.

Sadly, however, I soon realized this was a side story and one that didn’t really make sense to me.

You are told to find your dad around three-quarters of the way through the game by your mom. This was an optional quest, but I broke away from the main story to do so. Once I discovered him, I was disheartened and excited all at once. This was an optional part of the story and one that felt disjointed. However, it was dealing with things that transcend any single Assassin’s Creed game. Nevertheless, it felt shoehorned in. This was meant for long time players like myself, but as a side thought.

It was here that Tim, Senior Editor here at PSU, started to discuss Assassin’s Creed as a whole. At the time, he was also playing Assassin’s Creed III and not having a great time with it. We could both agree that Assassin’s Creed III was a low point in the series, but for different reasons. This is why these two articles exist; you can find his thoughts here. To me, Assassin’s Creed is no longer made for me. These games are made to bring in a wider group of fans.

All is not lost

Assassin’s Creed still has everything that I fell in love with, even though it’s no longer the focus. I mentioned to Tim that I was more excited by The First Blade DLC than I was for Odyssey in general. He then speculated, after his experiences with ACIII and its DLC, that the DLC seems to target the long-term fans while the main games target a broader audience. Honestly, that will ultimately be okay, even if it’s not what I want out of the series.

None of this is inherently bad. It is just something I need to come to terms with.