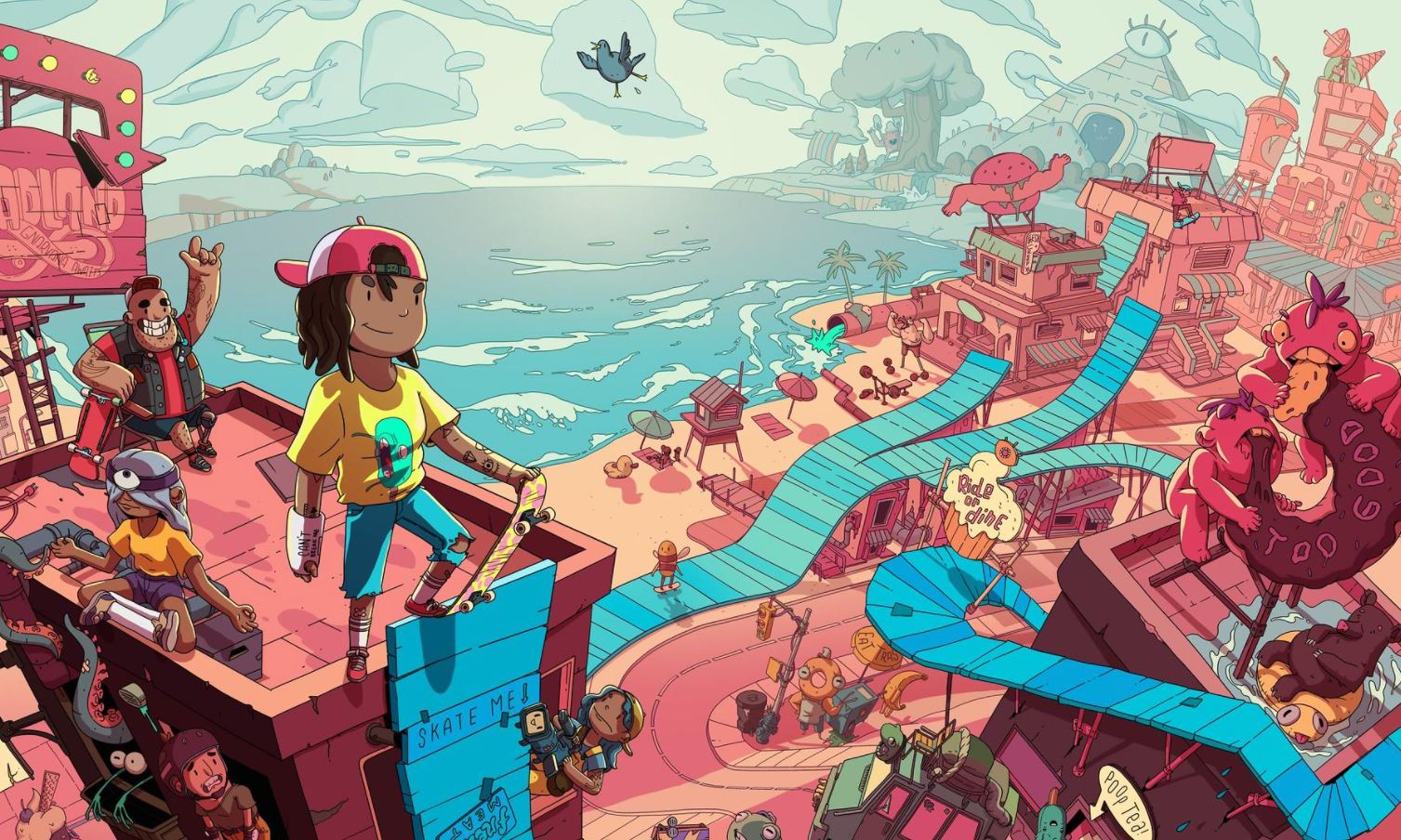 OlliOlli World has been announced for PS5 and PS4 and brings the beloved skateboarding franchise back to consoles with a brand new, bold entry in the franchise.

With a vivid and vibrant world, refreshed in a new visual style, OlliOlli World places players in a world filled with colorful characters as they search for the mystical skate gods. Players can now customise their looks and tricks, alongside their overall style before they explore levels that now have diverging paths and hidden secrets and side quests scattered throughout.

The gameplay experience has been refined with this new entry while retaining what fans love and also allowing new players to easily get into the fun of skateboarding. Alongside the game’s main campaign, you can also pull off combos in millions of unique levels with the game’s sandbox mode and also compete in player leagues online.

You can watch the announcement trailer for OlliOlli World on PS5 and PS4 below:

OlliOlli World releases for PS5 and PS4 in Winter 2021.