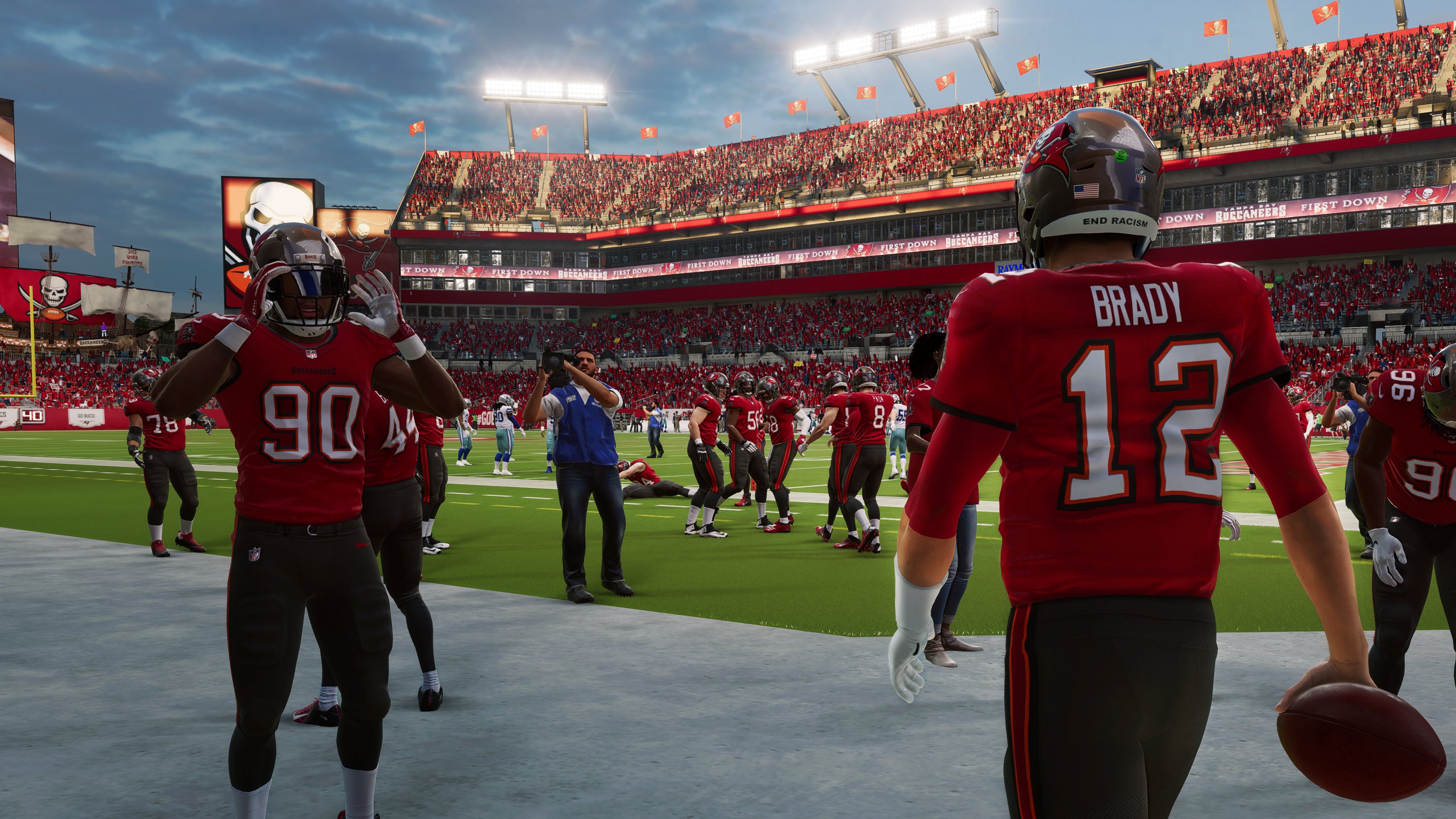 As a lifetime fan of the NFL and football games, I’ve found myself increasingly frustrated with EA & EA Tiburon, with their greed and lack of innovation when it comes to the Madden franchise. Year after year, it’s the same game with limited improvements and often times more bugs than the previous entry upon release. What happened?

Back When Football Games Were Great

I remember a time when we had several NFL football franchises including the likes of NFL Gameday from Sony’s 989 Studios. The NFL Quarterback Club series from Iguana Entertainment / Acclaim Austin. The phenomenal ESPN NFL 2K series from Visual Concepts and even mediocre entries like NFL Fever from Microsoft Game Studios and NFL Blitz series from Midway Games.

Back then, EA was forced to increasingly make Madden a better game as it had to compete with other NFL titles in the market. Madden 2001 through Madden 2009 were some of the best games in the series.

Lack Of Customization Is Disappointing

Scouting is seeing an improvement in Madden 22 and we’re seeing the return of offensive and defensive coordinators, but that was a feature Madden games used to have. Perhaps with the return of the NCAA franchise next year, we’ll see integrations again with Madden for importing real life draft classes.

If EA didn’t waste its time on side projects like The Yard and Face Of The Franchise, perhaps we could see real improvements to the core of the game, Franchise Mode.

Create-A-Player/Coach has had the same face options, attire and hairstyles for over a decade. Furthermore, you are unable to create your own plays or formations, a feature that used to be available in mid-2000’s Madden games.

In addition, you used to be able to customize your stadiums including grass types, endzone art styles, paint colors, backdrops, roof and sidelines. In owner mode, you could even change the types of food and drinks your stadium provided and alter the price on merchandise and see which player was selling the most jerseys. Let’s not forget Madden games used to let you create your own teams and fans as well. 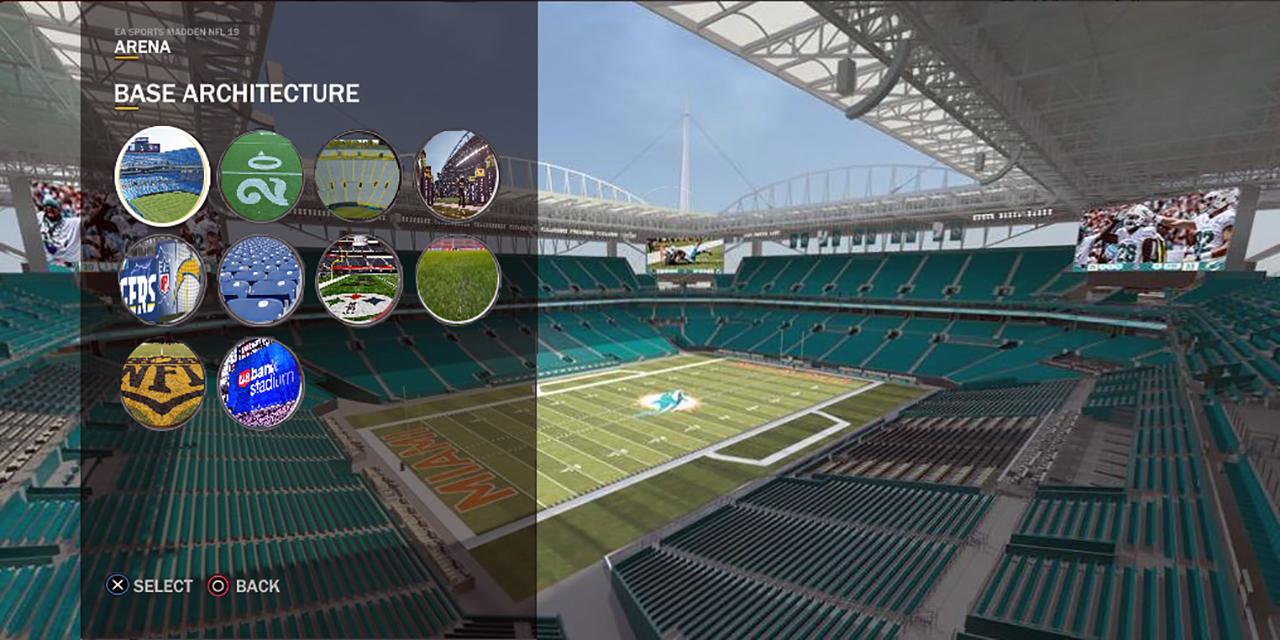 Overall, the lack of customization is disappointing. Instead, EA has given us Superstar and Superstar X player abilities which detract from the simulation style gameplay. One suggestion could be just to get rid of the overall stat for players. Instead, relying on checking all varying stats available such as speed, catching, trucking, tackle, injury, etc. And adjusting players based on their in-game performance.

Other removed features from prior Madden games include; QB vision, dynamic audiences, harder hits that sometimes lead to de-helmeting, coin toss, retired players as coaches, even overall presentation seems worse than it used to be.

#FixMaddenFranchise trended last year after the release of Madden 21, but has seemed to fade after the recent showcase of Madden 22. The game still doesn’t address glaring issues with the series and while EA seemingly has promised additional updates to Franchise mode throughout the NFL season, it’s not enough. Promising features that won’t get added until early 2022, doesn’t make me want to pick up the game in 2021. By the time they’ve added everything that should already be in the game, the NFL season is wrapping up.

All you have to do is show a comparison of ESPN NFL 2K5’s pre-game, halftime, and post-game shows and you’ll see that Madden is greatly lacking when it comes to presentation. You don’t even need Chris Berman. Just show actual gameplay video highlights, not worthless screenshots from the biggest plays. Give updates at halftime of scores around the league and how they potentially affect league standings in the lead up to postseason. If you’re playing an online franchise with friends, show gameplay highlights from their game during halftime or post-game in the franchise hub.

Supposedly, EA has updated the Super Bowl post-game show, as it’s received deserved criticism for it being exactly the same year after year. Again, this could be improved by not only providing alternative camera shots on the players, coaches and Super Bowl trophy, but also spotlight some of the biggest gameplay clips from the game. Perhaps even accompany post-game video with audio commentary giving a breakdown of the game stats.

Where Is The Story Building?

On top of everything, there is no story building. Historical data only shows the top 15 players in stats for games, season and career. Post season stats aren’t kept for individual players, showing in-game stats or post-season wins. There is no story building around your draft picks or free agent pickups. Remember in the old Madden games when there used to be an audience to boo or cheer your draft pick? Or getting overall draft grades at the end of the draft? Or features like players having demands when joining teams based on factors like team prestige, team location, weather, etc. Now free agency / resigning players is solely based on contract length and money. There are no real negotiations.

Surprisingly, even Face The Franchise is a sad attempt at story building as none of it really matters after your college years. Your rivalry with Mathews in Madden 21 practically ends when you enter the NFL and coaches will make dumb decisions like benching you after having a 15-1 record and winning Super Bowl MVP for some 73 overall back up. The storyline is out of your hands and forced upon you.

All the aforementioned issues aside, if EA just refined the gameplay and improved the AI, I’d be happy.

Fix issues with the CPU AI not being able to block when running a simple screen. Fix zone coverages so linebackers are actually capable of covering slant routes. There are even blitz plays that are completely broken, as DBs who are set up in man coverage, completely disregard their coverage, letting TEs and WRs run simple streaks unguarded. Make WRs more aggressive for the ball, rather than just giving up on their routes and letting DBs make easy plays. Bring back contested fight for the fumble piles, rather than unresponsive player AI making lousy attempts to fall on the ball. 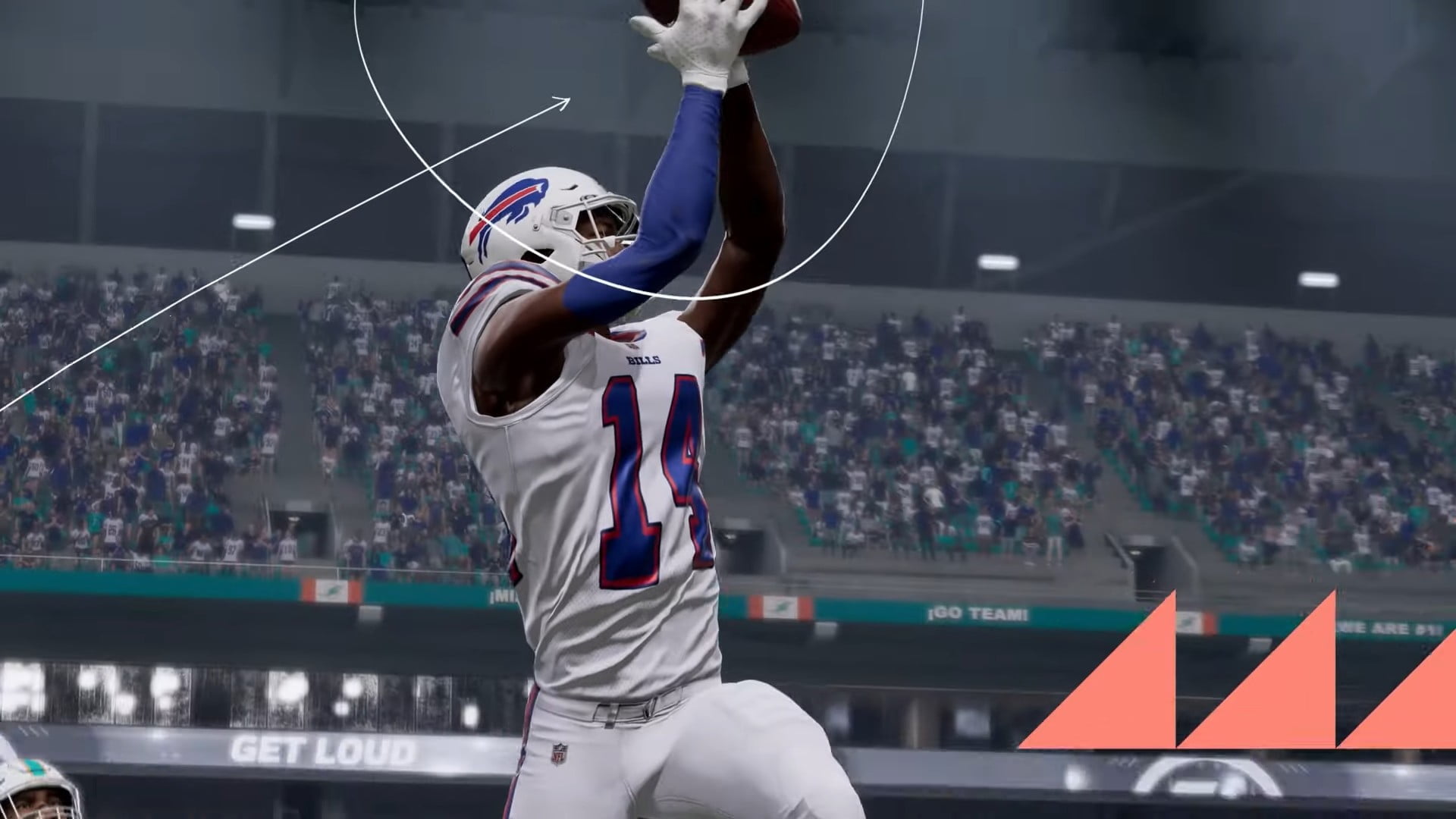 Also, it would be great if EA would fix the issues with its online servers. One out of six games I play with my friend online get dropped half way into the game due to EA servers being unresponsive. If the game drops, let us resume play where the game left off, rather than having to start the game over again. Allow players to join your game from the Play Game tab, rather than going to the invites section. Right now, players can only join the same game if they hit the Play Game tab at the same time. Otherwise, you have to wait for the invite to come through.

Madden is a billion dollar franchise. Every year EA reaps the rewards for releasing a half-baked game with updated rosters. Rather than improve the core gameplay, or improve the number one played mode, Franchise Mode, they spend time and money on The Yard, Face The Franchise, and cash grabbing MUT mode. So it’s up to gamers to put the pressure on EA and in turn the NFL. Demand more from them. Otherwise, fingers crossed that 2K will force EA’s hand with their new NFL game in 2023.

What are some features you’d like to see brought back or added to Madden? Let us know in the comments section below, or over on our forums.