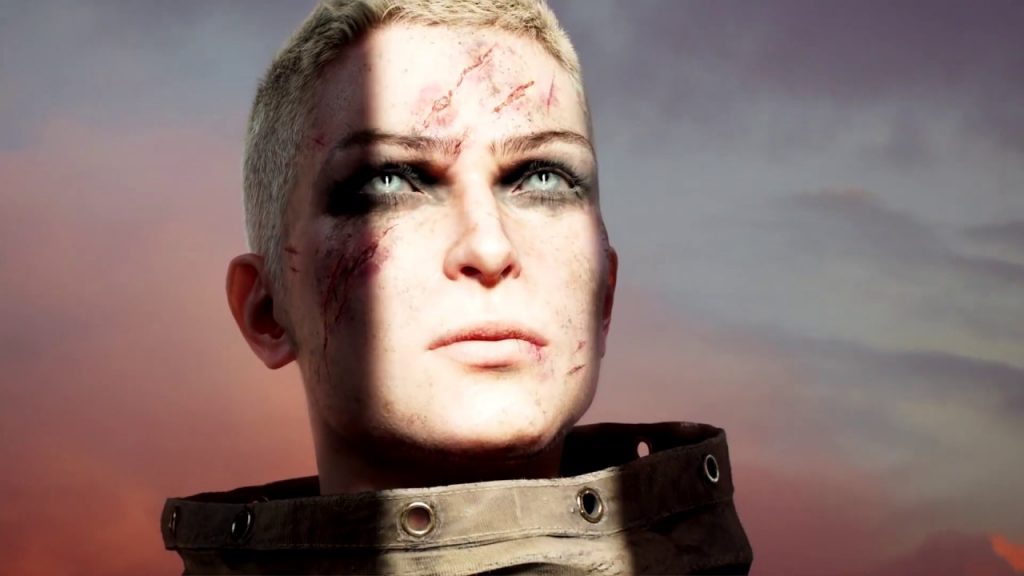 Square Enix and People Can Fly have announced that Outriders is coming to the PlayStation 5. While a release date has yet to be confirmed, the game will be coming to Sony’s next-generation system in holiday 2020, which means it could be a launch title.

Outriders was originally due for release on PlayStation 4, PC, and Xbox One in August this year, but has been pushed back to holiday 2020 for all formats. No doubt this was done in order to accommodate the game’s release on next-generation systems.

People Can Fly should ring a bell for shooter fans, as they’re the same studio responsible for the much-loved but commercially underperforming Bulletstorm, release back in 2011. The game was later spruced up for modern platforms in the shape of Bulletstorm: Full Clip Edition.

Details on Outriders are pretty thin on the ground right now, with People Can Fly only revealing that it’s a science-fiction-themed shooter for one-three players, featuring drop-in, drop-out cooperative play.

Here’s what People Can Fly had to say following the game’s reveal last year:

We appreciate that our story, just like the signal that features in the announce trailer, is a major mystery right now, but we’ve left some clues and breadcrumbs to the lore in our social pages which will reward you with some more information before we present more details later this winter. We have tremendously enjoyed watching the growing Outriders community already start piecing elements of the story together and we’re really looking forward to seeing how much they’ll be able to uncover.

People Can Fly has a vast wealth of experience with the shooter genre, and Outriders combines all those years of knowledge and passion and rolls it into their most ambitious project to date. We’ve barely shown you the tip of the iceberg so far, though, and can’t wait to show you more of this dark, brutal world, and the Outriders journey through it.