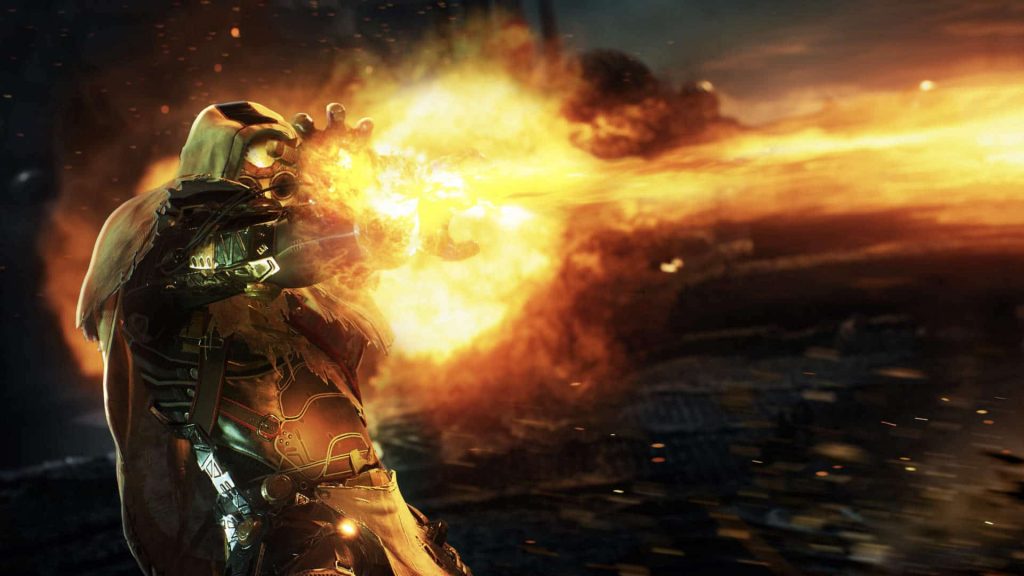 The latest Outriders video is shining the spotlight on the Pyromancer class in the game, which is focused on mid-range combat and wielding flames in battles.

As a part of today’s second Outriders Broadcast, People Can Fly, discuss how the class is for players who like to take on tons of enemies and deal as much damage to them as possible. They are focused on area-of-effect abilities with explosions, immobilisation, and ignition being at the heart of the class.

The class’ melee attack deals fire damage to the enemy it hits and the class heals by playing aggressively and killing enemies who have died from their abilities.

The class’ powers will burn enemies and stun them. Thermal Bomb will set an enemy ablaze and deal damage over time, exploding when killed. Ash Blast will freeze enemies in place.

Heatwave will send a line of fire across the battlefield, burning the enemy targeted. Meanwhile, Overheat is a follow-up skill which does extra damage to those already burning, making it a great way to clean up targets.

You can watch the Outriders Pyromancer class gameplay spotlight below:

We got the chance to play the Pyromancer back in January and check out the opening of the game. You can read our full impressions of the game here and see our in-depth breakdown of the game’s three classes we know about.