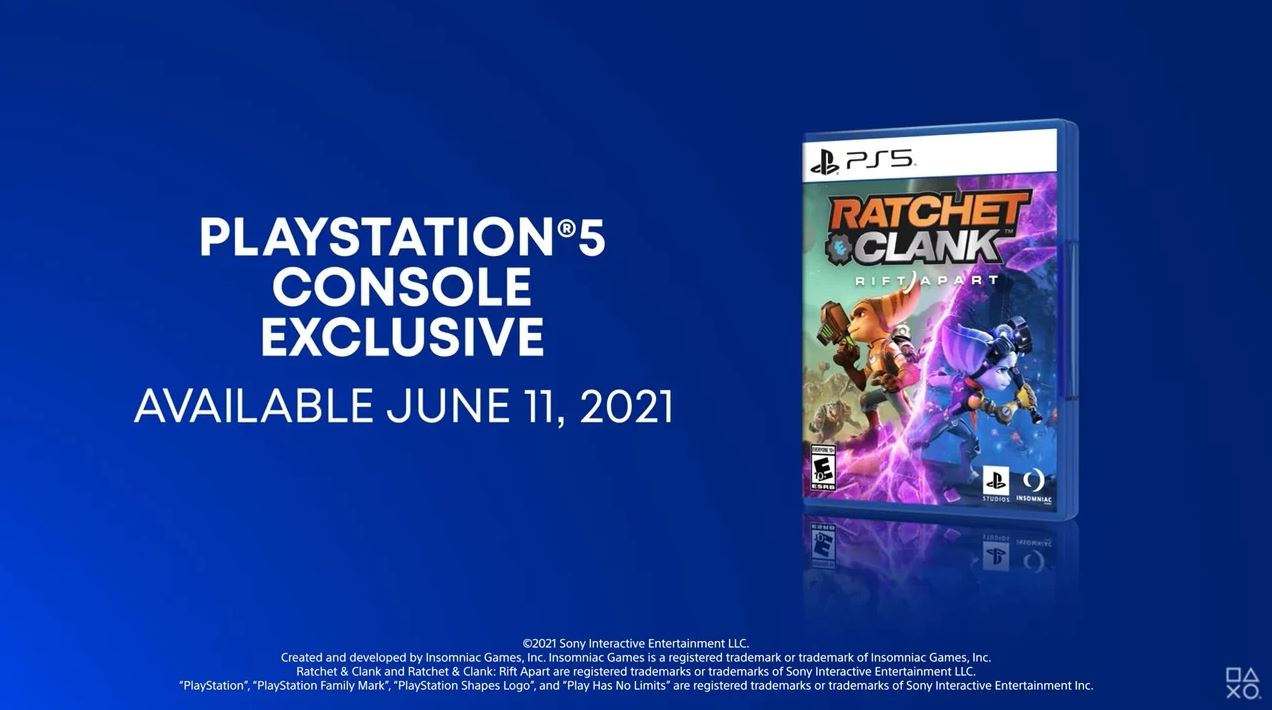 Ratchet & Clank: Rift Apart has just debuted a new trailer and the end is capped off with the game being described as a “PlayStation 5 Console Exclusive”, which has lead to fans worrying that the game will come to PC sooner rather than later.

Both Sony and Microsoft, tend to refer to games as “Console Exclusive” when they are on their way to PC but want to highlight that you can only play it on a console on their platform. Sony did this with Final Fantasy 16 for example.

This wording has lead to some concern that Insomniac and Sony are planning a PC release sooner rather than later, especially as more PlayStation games are on the way to the platform. But given the game uses the PS5’s SSD to create unique gameplay moments, you have to wonder how the game would run on PCs without an SSD or those with slower SSDs.

It is worth also noting that Sony listed Demon’s Souls as a “PlayStation Exclusive” with a note saying it would also come to PC, which shows the messaging from Sony isn’t exactly the same every time. It would seem likely that Ratchet & Clank: Rift Apart will come to PC, but we wouldn’t expect it until a year or two in the future.