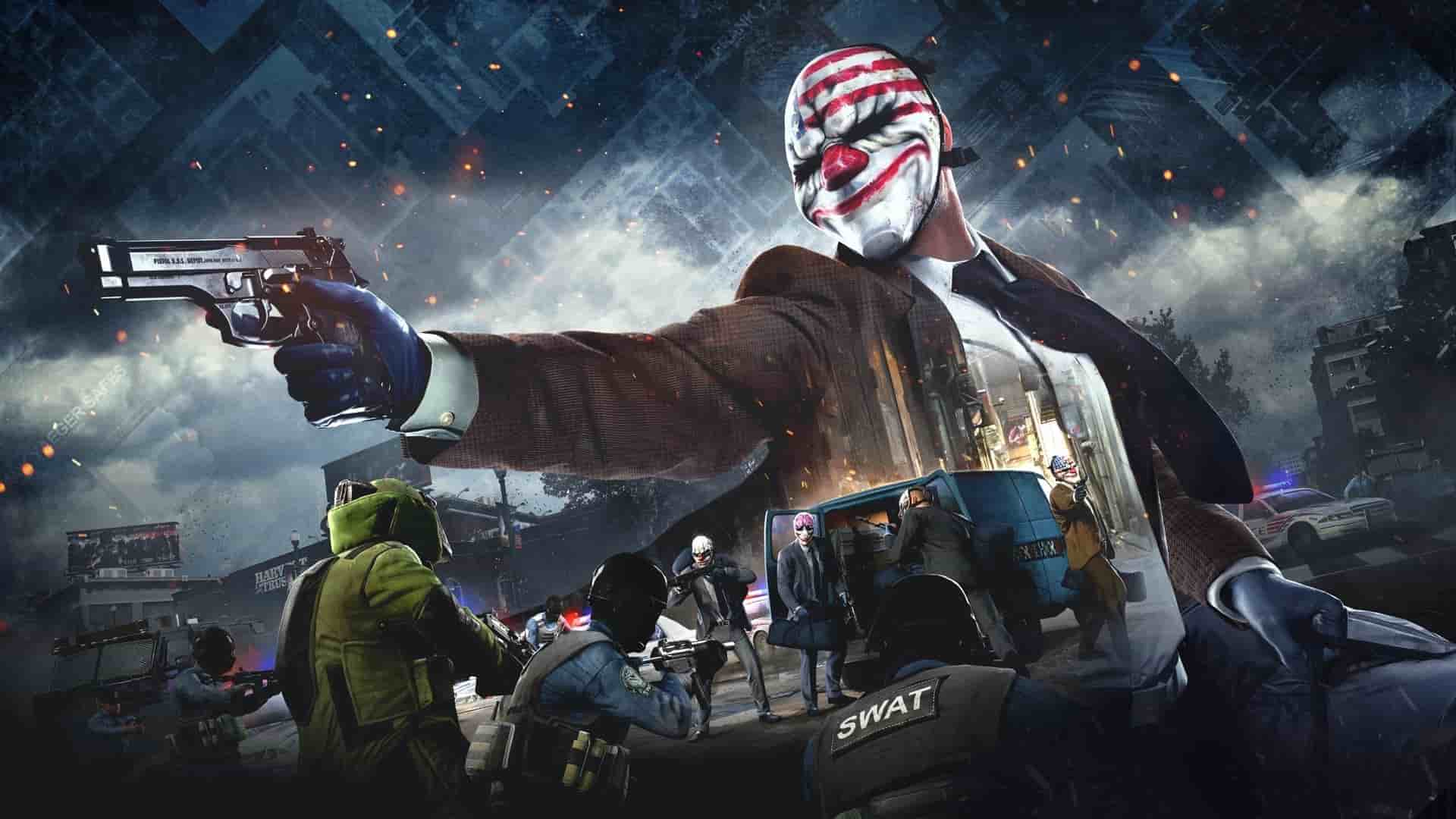 Overkill Software has announced that it has secured a publishing partnership with Starbreeze and Koch Media for Payday 3, which means the game is now fully funded and locked for a 2023 launch on PC and consoles.

This is obviously a big deal as the future of Payday 3 has remained a bit cloudy for a while as Overkill has been trying to secure a publishing deal for the much-anticipated sequel.

Heisters! We are proud to announce that Starbreeze and Koch Media have agreed on a publishing partnership for PAYDAY 3! Coming to consoles and PC in 2023. With this deal the game’s 100% funded!

Thank you all so much for your support over the years. We salute you!

The last major update we got on Payday 3 was in October 2020, which revealed that the game was currently in the design phase and would utilise the Unreal Engine. However, even as far back as October 2019, the team were aiming for a 2022-2023 release.

The previous entry in the series, Payday 2, was released for PS3, PC and Xbox 360 in 2013, and later jumped to PS4 and Xbox One two years later.