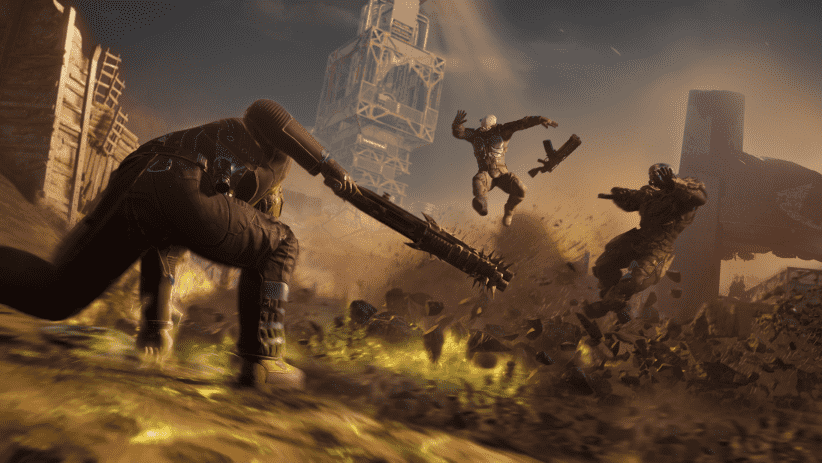 Outriders developer People Can Fly has revealed it is looking to iron out a pesky screen shake issue in time for the game’s launch.

For those out of the loop, players who have been indulging in the recent Outriders demo may have noticed that the screen gets a bit shaky during dialogue and cutscenes. It’s this issue, along with others, that People Can Fly is looking to address in time for the game’s launch.

Interestingly, one suggestion for the screen shaking issue is to remove the 30 FPS limit for those sequences.

While the demo itself is getting its own update, the screen shaking problem isn’t going to be one of the problems ironed out, but at least Outriders will be in top shape come release day.

Outriders is pencilled in for an April 1 launch on PS5, PS4, PC, Google Stadia, Xbox Series X/S and Xbox One. You can read our impressions of the Outriders demo here.