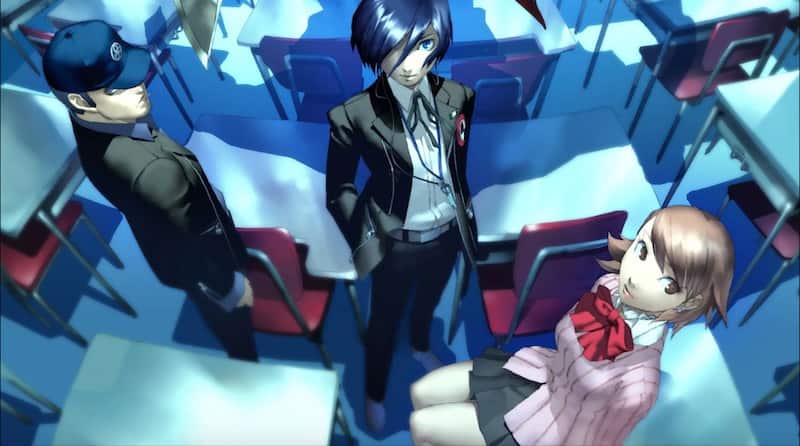 According to ResetEra member lolilolailo, an insider who has previously leaked in advanced details on Persona 5 Royal, Persona 4 Golden and Persona 3 Portable on Xbox Game Pass, Atlus is currently developing a full remake of Persona 3.

Persona 3 is a fan-favourite title and a recent survey by Atlus revealed that fans are keen on seeing a full remake of the game alongside Persona 2. However, it seems a little odd that a remake would becoming when Persona 3 Portable is on its way to PS5, PS4, PC, Nintendo Switch, Xbox Series X/S and Xbox One next year.

Obviously nothing has been confirmed yet by Atlus, and if a Persona 3 remake is in the works, it’s probably still a few years away at this point.

Meanwhile, Atlus revealed that Persona 5 Royal PS4 save data will not be transferable to the PS5 version of the game. This follows news that there will be no upgrade path for the game either.